What’s the status of septal myectomy today? A recent review paper by an Expert Panel for the American Journal of Cardiology (Maron et al. 2022) concludes that “Surgical myectomy remains the time-honored primary treatment for hypertrophic cardiomyopathy patients with drug refractory limiting symptoms due to LV outflow obstruction.” One of the safest of heart procedures… 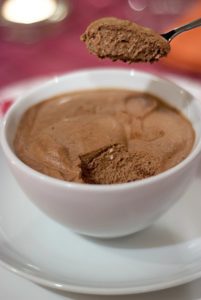 We hear many different claims about what HCM patients (or heart patients in general) should or shouldn’t eat and drink. This is a big topic, and for much of it, the science doesn’t have simple answers – at least not yet. But it turns out that there are some answers for three things that many people like (and many people won’t touch): wine, chocolate, and coffee.

Myectomy is safest at high-volume centers. 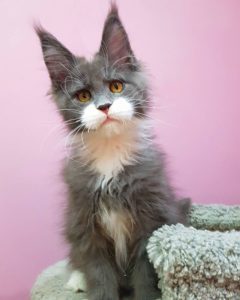 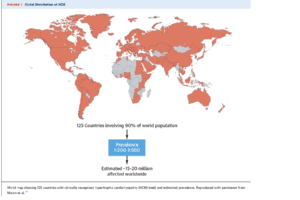 An expert panel of HCM doctors published two state-of-the-art reviews in the Feb. 1, 2022 issue of Journal of the American College of Cardiology. The reviews are aimed at doctors who treat patients with HCM. But they include much information of interest to patients. 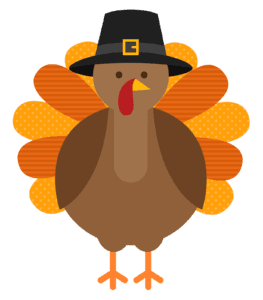 It’s Thanksgiving in the U.S. But we’re not going to list things we should be thankful for, or rehash the history of the holiday. Instead, let’s think about gratitude, a response to some benefit given to you by someone (or something) else. Mental attitudes have been shown to affect our health. And this seems to…

Weight management is a challenge for many. Losing weight is a challenge for nearly everyone who tries it. It can be more difficult for many HCM patients because we often take drugs that slow us down. It’s also hard to study: researchers can assign different groups to different diets, but how can they tell who…

Weight management can make a big difference for HCM patients. That’s not just something cardiologists say to lecture you. A 2020 paper, Association of Obesity With Adverse Long-term Outcomes in Hypertrophic Cardiomyopathy, provides some insight. This study by a group of leading HCM researchers from three countries examines the health consequences of body weight in…