Overview: In genetic testing, a blood or saliva sample is collected to test whether the person has genetic mutations known to be linked to HCM.

Hypertrophic cardiomyopathy (HCM) is the most common inherited cardiovascular disease. Much is known about its genetics, but a lot is still to be learned.

These sarcomere mutations are autosomal dominant. That means that they are carried on ordinary chromosomes (autosomes, not the sex chromosomes). The "dominant" part means that a person needs to have only one copy of a mutation (so, from either mother or father, not necessarily both) to develop HCM. One thing that means is that if you have one of these mutations, each of your children has a 50% chance of inheriting it from you. That doesn't exactly mean that each child has a 50% chance of having HCM, because some people with these mutations never develop the disease.

What do genetic tests for HCM mean?

The genetic tests that are used ask a very simple question: we know that certain mutations can help cause HCM. Which of these mutations (if any) does the person being tested have?

Knowing the answer is really useful for identifying relatives who are at risk for developing HCM. By "relatives" we mean children, siblings, or parents -- these tests are not very useful for more distant relatives like cousins or grandparents. But if the test identifies a mutation known to help cause HCM, your relatives can easily be tested for the same mutation. Those who turn out to also have the mutation can be followed up carefully. This is particularly important, because sometimes sudden cardiac death is the first indication that HCM is present in a family. Relatives who don't have this mutation -- well, they're lucky, and don't need to worry about the chance of developing HCM!

What do genetic tests for HCM not mean?

"Negative" results are common -- about half of people with HCM get them! Because the genetics of HCM are still only partially understood, they don't mean any of the following things:

Genetic testing isn't currently used in deciding on treatments for HCM, because the disease itself is highly variable and there are not yet strong links between particular treatments and the course of disease in patients.

What does the test involve?

For this test, a saliva sample or vial of blood is collected either at a clinic or local lab. They will usually send the test off to a more central facility for processing. DNA is extracted from the blood to analyze 30-50 genes where mutations are linked to HCM. The patient's genes are compared to genes of normal and HCM-affected patients from a database.

Usually those who have HCM and those who have a family history of HCM with a known genetic marker are tested. According to current guidelines, it is recommended that if you have HCM, all your first-degree relatives (parents, kids, siblings) receive genetic testing. If a genetic marker is found in a patient with HCM, family members can be screened with a definitive genetic test. The chance for anyone without a family history of HCM to randomly test positive through genetic testing is about 1/1000. So genetic testing is not recommended for people unless they have HCM or a close relative with HCM. 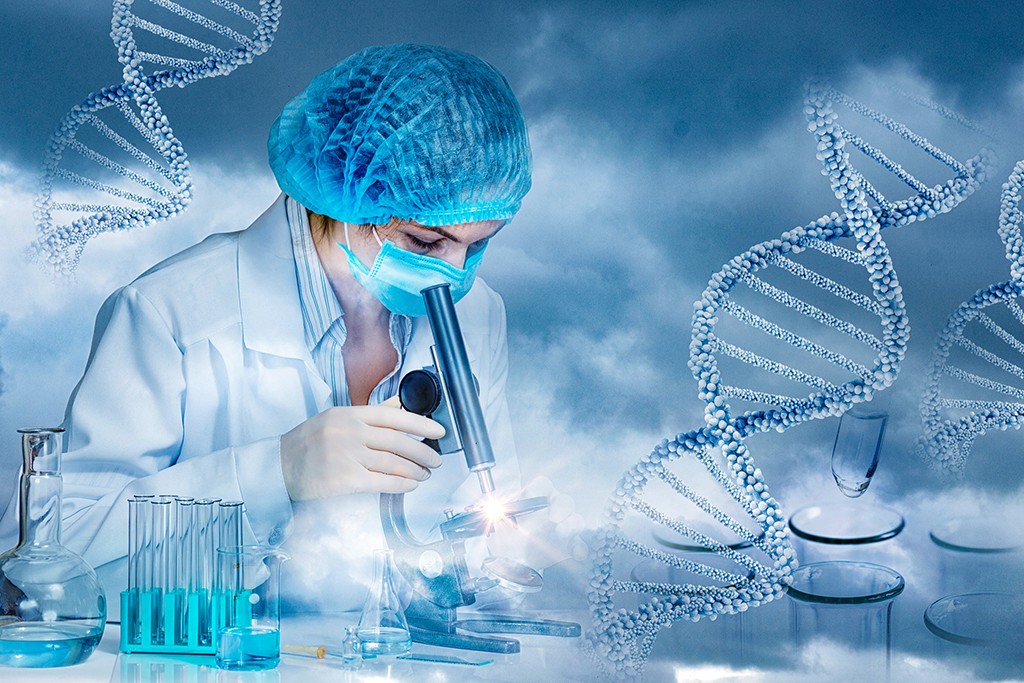