This is an exciting and promising time for the HCM community. There are currently a large number of clinical trials with the goals of not only understanding HCM better but finally developing new drugs, treatments, and methods to help both treats and potentially minimize or eradicate HCM altogether.

The HCMA and Antidote have partnered to transform the way that research partners and patients connect in order to accelerate medical research.

Antidote is a search engine linked to ClinicalTrials.gov with a complete list of all clinical trials.  This tool helps you find HCM specific trials.    You need not give your name or email to use this search engine.

Please take a moment to read about what a clinical trial is and why they are so critically important to understanding HCM. . We encourage you to review all of them to see which you or your family may qualify for.

Investigational medications, also called investigational/experimental drugs, are drugs that are being tested in a study to see if a person's condition improves while taking the drug. Patients can join clinical trials to find if an investigational drug works to treat their disease or condition. Clinical trials are used to prove that drugs are safe and effective, how drugs can be used to treat a specific disease, the dosage of the disease that should be used, and the potential benefits and risks of taking a drug.

WHY ARE STUDIES CONDUCTED?

Drugs are complicated! No matter how much we know about them, we really can't be sure that they have a chance of being effective unless we study them. Nor can we know about safety problems without study. Expert researchers can certainly make educated guesses, such as whether this drug might likely help to relieve a particular symptom. But his is just the jumping-off point for doing a study.

There are regulations that require certain kinds of studies. While it is easy to complain about the ways these regulations work, the basic idea is sound: drugs should not be allowed on the market until there is evidence that they are safe and effective. But there are some subtle issues to answering those questions!

Is a drug safe? This isn't actually a question that can be answered with a yes or a no. What we really need to know are answers to a number of questions. What negative effects can come from using this drug? How dangerous are they? At what dosage do they occur? How do these risks compare with alternative treatments, including doing nothing?

Is a drug effective? This is also a bit more complicated than it seems. Effective at doing what? How well do its effects have to be to call it effective? Is it more effective than alternative treatments, including doing nothing?

In the end, what we really need to know is whether the potential benefits of the drug are great enough to outweigh the risks.

HOW ARE STUDIES CONDUCTED?

To answer any of the questions mentioned, a drug being studied has to be compared with other drugs or treatments, and the study has to be designed with specific endpoints in mind. To see why imagine that we give a new drug to 100 HCM patients. After a year, 97 of them have not had any episodes of atrial fibrillation. Is this drug effective? Safe? We actually can't tell from this information! Think of some of the reasons we can't be sure what this means:

The bottom line is that studies have to be designed in advance, with a stated goal. There must be large enough samples (and long enough times in treatment). Any study has to involve useful comparisons with other treatments. And all of this must be stated in advance, in writing.

These requirements mean that it takes time and effort to study drugs. There is no way around it. If we are going to have drugs that have a good chance of being helpful to us and a small chance of being harmful this process has to be carried out!!

SHOULD I PARTICIPATE IN A STUDY?

We would like to just say "yes," but that is not really good advice. A more serious answer requires some thought on your part. And this is a decision you should make with the advice of your doctors!

When deciding if an investigational drug is the right option for you, consider:

HOW DO I FIND A STUDY TO PARTICIPATE IN?

Sometimes doctors suggest that some of their patients participate in a study. For example, if you are not responding well to treatment and they know of a study that might be appropriate, they may suggest that you participate.

The HCMA sometimes works with investigators to publicize a drug trial, so you may see an announcement about joining the trial from us.

I VOLUNTEERED. WHAT HAPPENS NOW?

The researchers are always glad that you volunteered. But they may not always be able to enroll you in the trial because you may not meet their criteria for being included. The criteria can include:

They may already have enrolled enough total patients or enough at the center for which you volunteered. There are many good reasons for them to say "thanks, but not at this time."

Sometimes people who are not eligible to participate in a clinical trial may be able to get experimental drugs or devices through what is called expanded access (also called compassionate use). For this kind of access in the United States, you can get information from the FDA.

If you have any questions about the clinical trials noted here we encourage you to call the study coordinators and ask as many questions as you need to, there are NO silly questions and you should feel free to ask ALL questions until you are comfortable with your understanding.

Should you have any questions about data on this page you can call the HCMA office, however, please note we are not able to comment on detailed specifics on any given trial, that is best left to the study coordinators. 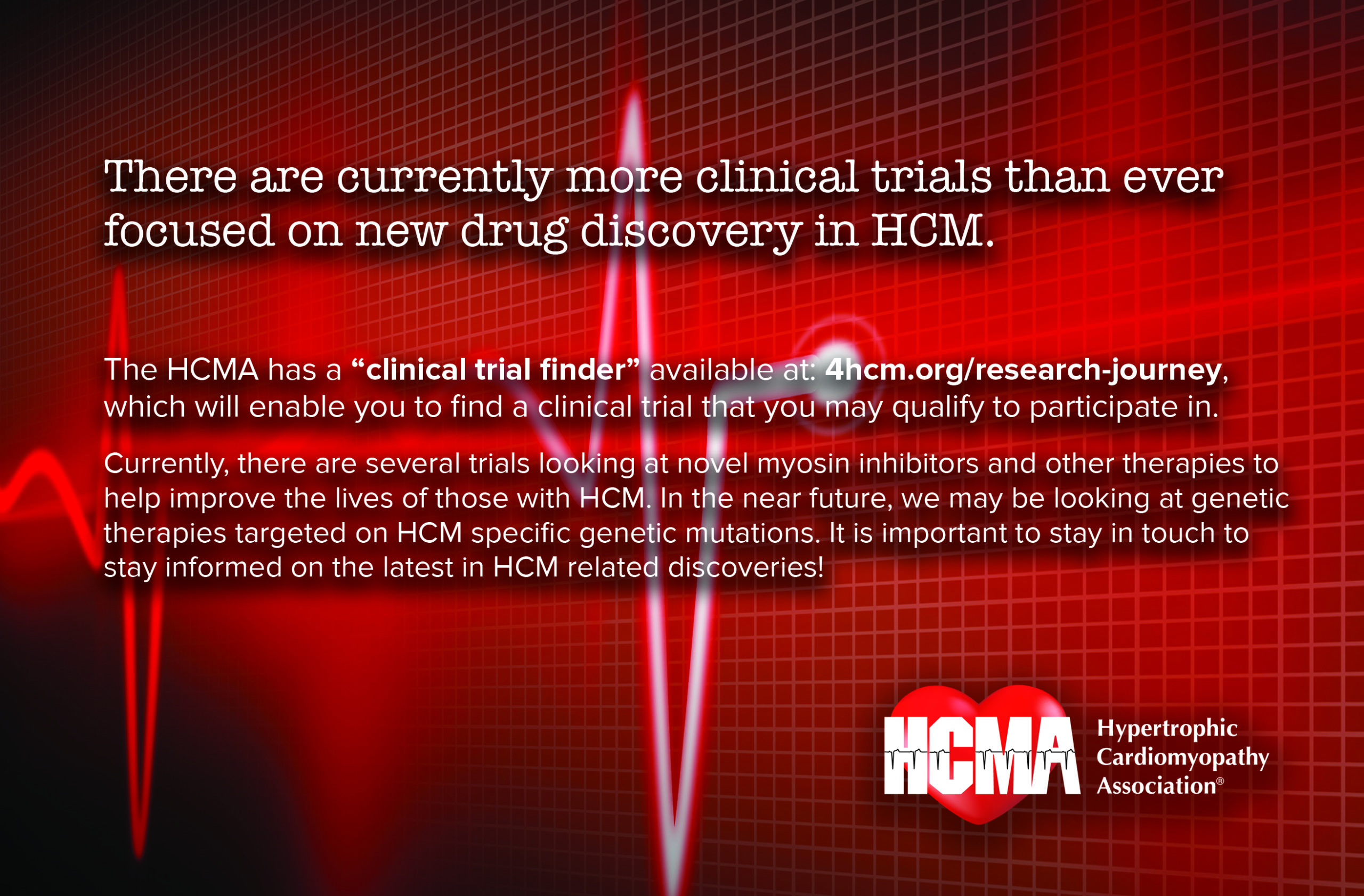 Antidote is a search engine linked to ClinicalTrials.gov with a complete list of all clinical trials. 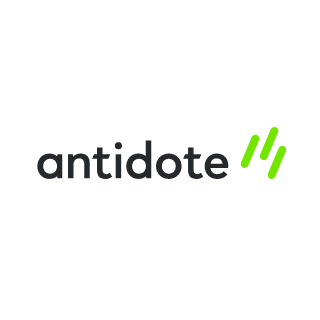