Overview: Beta blockers are drugs that make your heart beat slower and with less force.

Beta-adrenergic blocking agents, more commonly known as beta blockers, are drugs that slow the heart beat and reduce its force of contraction. Beta blockers do this by attaching (binding) to the sites that the hormone epinephrine binds to. You may know epinephrine as adrenaline.

Beta blockers have such names as atenolol, metoprolol, nadolol, propranolol, sotalol and others (names normally end in "ol").

Some of the beta blockers used for heart problems are:

Of these, metoprolol is most widely used for HCM.

Because some beta blockers act to relax the entire circulatory system, they help open up your veins and arteries, which increases blood flow and reduces blood pressure.  These drugs usually relieve chest pain, breathlessness and palpitations. They are sometimes  used to prevent further heart attacks and heart failure.

Beta blockers are also widely used for other types of heart disease and for high blood pressure. They are not generally considered a first-line treatment for hypertension, but they are often part of the treatment regime. Beta blockers are used to treat heart failure and to help manage arrhythmias. They are sometimes used to treat migraine, glaucoma, and anxiety disorders.

There is some evidence that some populations may tend not to respond as well to beta blockers. There is still much to be learned on this topic. For example, people of African American descent and older people may tend to get less effect from these drugs, at least when used for hypertension. If use for hypertension turns out to be well-supported with research, it should not be too surprising: people vary in how they respond to drugs, and a portion of that variation may be due to differences in the genes that people have or the genes that are expressed.

Some side effects of beta blockers include cold arms and legs, weight gain, fatigue, and in less common cases depression, trouble sleeping, and shortness of breath. Beta blockers are not usually used in people who have asthma because of concerns that it may trigger attacks. In diabetics, these drugs may block signs of low blood sugar. So, if you have diabetes and are using a beta blocker, it is important to check your blood sugar regularly. Beta blockers can also cause a slight increase in triglycerides and a modest decrease in HDL (high-density lipoproteins), often referred to as "good" cholesterol. Usually, these changes are temporary. Additionally, you should not suddenly stop taking beta blockers; doing so can increase your risk of a heart attack or other problems. Occasionally excessive heart rate slowing with these drugs can cause fatigue.

If you have trouble with a beta blocker, talk with your doctor about it! There are many alternative drugs (some beta blockers, some not) that can be used. It may take some patience to find the combination of drugs (and doses) that works best for you. 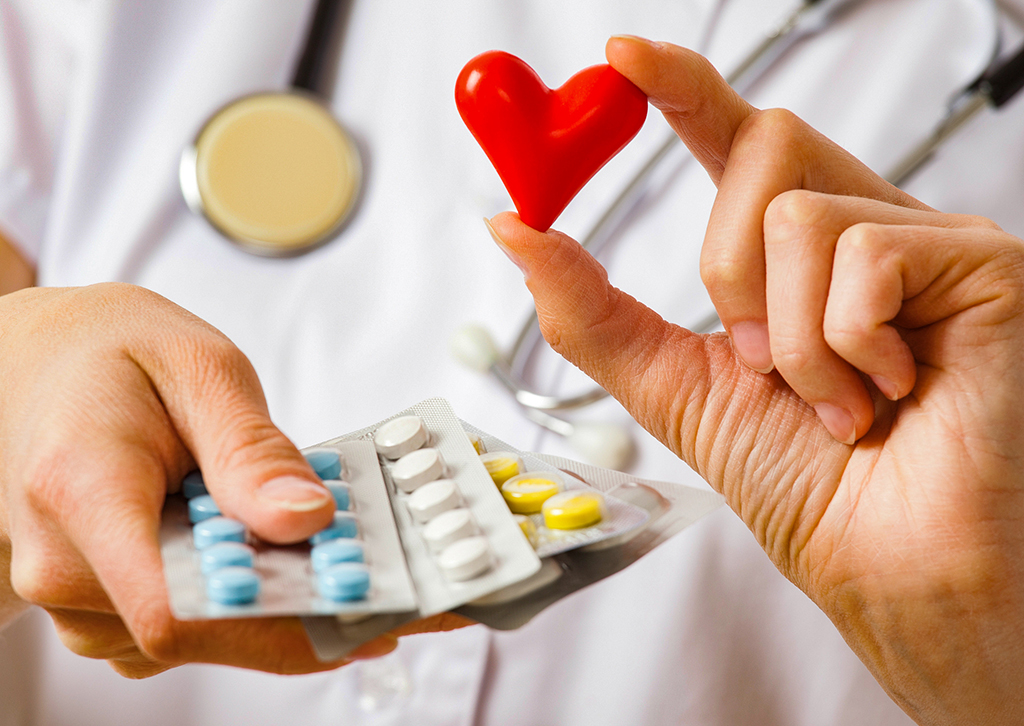