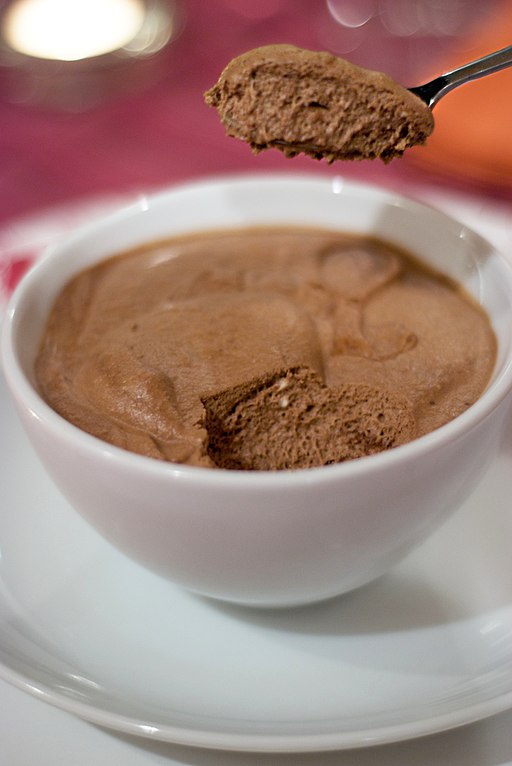 We hear many different claims about what HCM patients (or heart patients in general) should or shouldn’t eat and drink. This is a big topic, and for much of it, the science doesn’t have simple answers – at least not yet. But it turns out that there are some answers for three things that many people like (and many people won’t touch): wine, chocolate, and coffee.

Dr. Thomas Lüscher is a highly respected cardiologist in London and Zurich. He was editor of the European Heart Journal for over 10 years. He and his coworkers reviewed this topic (Lüscher 2021) by reading over 3200 published research papers on the effects of wine, chocolate, and coffee on the heart. Their conclusions are for hearts in general and not specific to HCM, but their conclusions are sound and apply to HCM hearts as well.

It’s well known that alcohol isn’t good for hearts. It tends to increase blood pressure. It makes palpitations more likely. It promotes weight gain. And so on. A few years ago, an influential study  (Leong et al. 2014) seemed to show that up to 4 or 5 drinks per week had a small protective effect in terms of stroke and heart attack. More careful studies (Millwood et al. 2019) that controlled for genetic factors concluded that there is no protective effect.  Lüscher’s conclusion: “wine is truly a joy, but at best neutral when consumed in moderation.”

Research shows that dark, bitter chocolate does have a protective effect on the cardiovascular system. Importantly, other chocolates – especially milk chocolate – don’t have that effect. And milk chocolate comes with plenty of fat and sugar.  Lüscher’s conclusion: “Chocolate is a joy for our CV system, if consumed in dark, bitter form.”

Coffee contains stimulants, so we sometimes hear people insist that it must be avoided by heart patients. The research doesn’t support this in general. People who drink coffee regularly have a much smaller response to the stimulant. Those who drink 4 cups per day or fewer have a reduced risk of heart failure. Coffee also has a protective effect against Type II diabetes and against mortality from many causes (other than cancer).  Lüscher’s conclusion: “It wakes us up, less so if you drink it regularly, and at that dose of up to 4 cups a day, might even be protective.”

Of course, if your doctor recommends avoiding coffee or dark, bitter chocolate, you should. If you don’t like them (or don’t like the way you react to them), by all means, avoid them! But there is no evidence that heart patients generally should avoid them, and they may even be good for you. That glass of wine?  There isn’t any evidence that it’s protective, and we know that alcohol can cause us problems. It’s your choice, but if you do have some, don’t have much!