Overview: A pacemaker is a device that uses electrical pulses to help control certain abnormal rhythms.

A pacemaker is placed either in the chest or abdomen. It prompts the heart to beat at a normal rate. One common reason for using a pacemaker is bradycardia,  a slow heart rate. Another reason is heart block, which means that the electrical signal to the ventricles is partly or completely blocked. Either of these problems can cause fatigue, shortness of breath, fainting, organ damage, or death. The implanted pacemaker helps the heart to beat at a more normal rate.

Bradycardia is usually defined as a heart rate slower than 60 beats per minute. But having a slower heart rate does not necessarily mean that it needs treatment. Athletes often have slower resting heart rates. Heart rates during sleep may be less than 60. Prescription drugs like beta blockers or calcium channel blockers may reduce the heart rate below 60. If you are not having symptoms like fatigue, confusion, light-headedness, or shortness of breath, your bradycardia is not a problem. Heart block that simply slows the electrical impulses somewhat usually does not need to be treated.

Causes of Bradycardia and Heart Block

In some cases pacemakers are used following deliberate surgical interventions. Some patients with severe atrial fibrillation have a procedure called AV node ablation. This deliberately destroys the tissue that transmits electrical impulses from the atria to the ventricles. The procedure blocks the fibrillating signal from the atria. The patients then require pacemakers so that their ventricles can beat normally. Some HOCM (hypertrophic obstructive cardiomyopathy) patients have a septal myectomy after having an alcohol septal ablation to reduce their obstruction. This  combination of procedures normally causes complete heart block, and the patients need pacemakers.

Pacemakers are used sometimes in patients with long QT syndrome, in some transplant patients, and in those with certain congenital heart diseases. Pacemakers may be used in patients of any age.

What is a Pacemaker

A pacemaker has a battery-powered generator. Leads with electrodes connect the generator to the heart. Pacemakers have 1-3 leads that are placed in different heart chambers. The electrodes are able to detect your heart's electrical activity and send information through the leads to the computer in the generator. The computer will signal the generator to send electrical pulses to your heart when the rhythm is abnormal. Your doctor programs the pacemaker to send impulses under certain conditions. They can use information the pacemaker stores to adjust those settings over time. Programming can be done with an external device - no further surgery is needed.

Newer pacemakers can also monitor blood temperature and breathing rate. They are also able to adjust heart rate based on activity.

Temporary pacemakers are used to treat short term problems or during emergencies. They can be used until a permanent pacemaker can be implanted or until a temporary condition subsides. Permanent pacemakers are used to control long-term problems. Arrhythmias can also be treated with an implantable cardioverter defibrillator (ICD), which uses high-energy pulses to treat life threatening arrhythmias.

Your doctor will tell you how to prepare. Pay close attention to instructions about stopping medications like blood thinners and aspirin a few days before your procedure. Your doctor will also instruct you about when to stop eating and drinking, and about taking your other medications before the surgery.

Your doctor may use a sedative or a general anesthetic. You may be given antibiotics to prevent infection. Your doctor will insert a needle into a large vein, usually near the shoulder opposite  your dominant hand. This needle will be used to thread the pacemaker leads into the vein and place them properly in your heart. An x-ray will be used to help guide the lead placement. Once the leads are in place, the doctor will make a small cut into your chest or abdomen. They will then place the battery and generator. Finally they will test the pacemaker to make sure it works properly. The procedure takes a few hours.

The surgery used to insert a pacemaker is generally safe. However, problems that can occur include swelling, bleeding, bruising, or infection at the incision site. Blood vessels and nerves near the site may also be damaged. Between 1-2% of patients experience a collapsed lung during the surgery. You may alsohave a negative reaction to the medications used during the procedure.

After the surgery, you will usually be kept in the hospital overnight to make sure your pacemaker is working well. You will need to arrange a ride home from the hospital. For a few days or weeks after the surgery, you may experience pain, swelling, or tenderness at the incision site. Because this pain is usually mild, over the counter medications are often all you need to control pain.  Consult your doctor before taking any pain medications. You may also be asked to avoid vigorous activities or lifting heavy objects for a month after your surgery.

Living with a Pacemaker

Pacemakers will usually not limit you from doing sports and exercise. However, full-contact sports like football may need to be avoided. Most people can return to their normal activities a few days after the surgery. Make sure to ask your doctor what is safe and not safe for you.

Some pacemaker models can be damaged or disrupted during medical procedures that use strong magnets. This includes MRIs, shock-wave lithotripsy, and electrocauterization.  Be sure to tell doctors, dentists, and medical technicians that you have a pacemaker. The electrophysiologist who implants your device will give you a card stating what type of pacemaker you have. Be sure to carry it with you at all times in case of an emergency. You may also want to wear a medical ID bracelet or necklace stating that you have a pacemaker.

After the surgery, you will need to avoid close or prolonged contact with strong magnetic fields. This in includes

Pacemakers may need maintenance like any device. Leads can break. Another device may disrupt the signals to or from your pacemaker. Your heart disease may change. And eventually the batteries will need to be replaced. Your doctor will check your pacemaker several times a year. Be sure to keep these appointments! Some of the pacemaker's functions can be checked remotely. You may also be asked to have an EKG to check for changes in your heart's electrical activity. Pacemaker batteries last for an average of 6-7 years depending on how active your device is. Before the battery starts to run out, your doctor will replace the generator and battery with a less involved surgery. 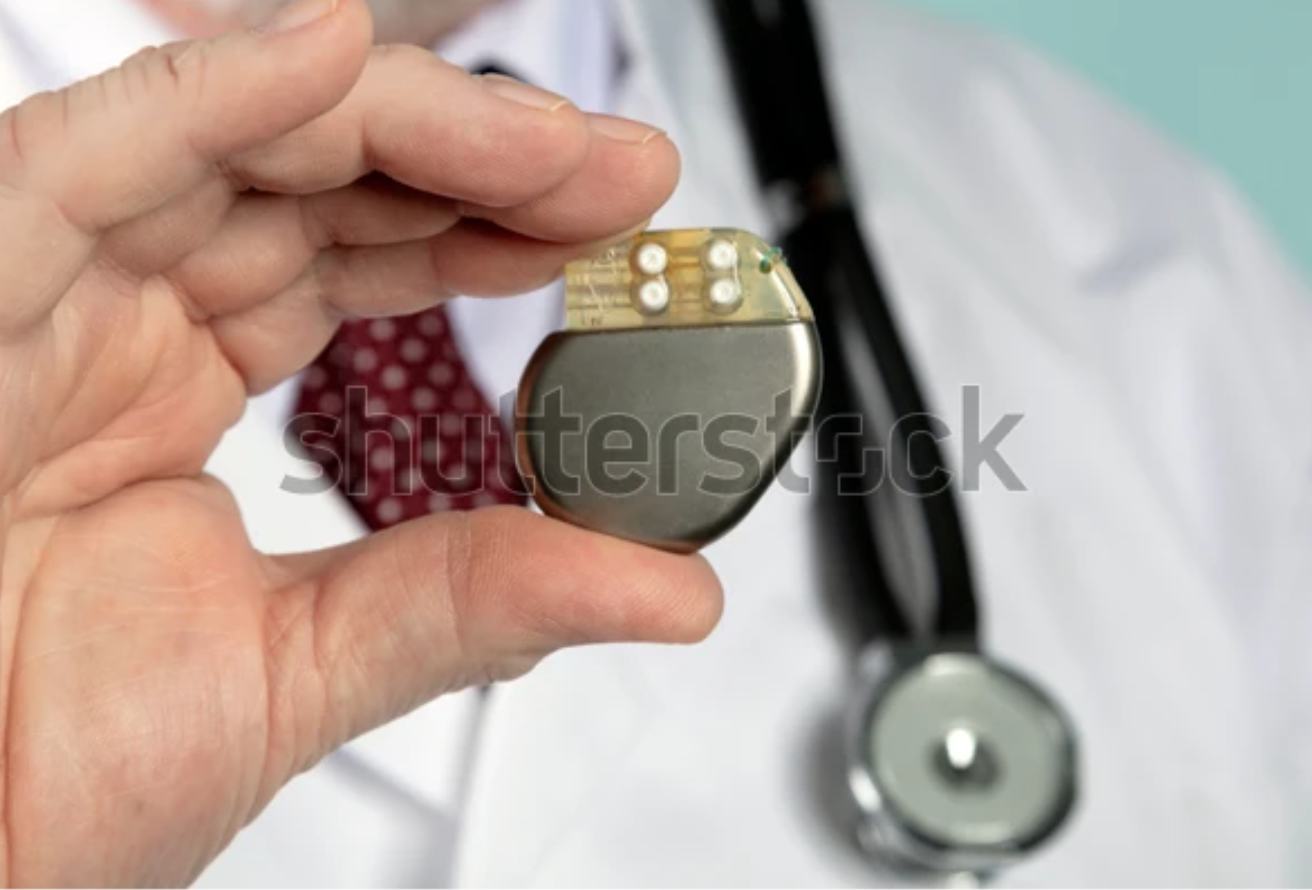