When he was young, Thomas was a strong athlete, running track and playing football. At 25, he was diagnosed with a heart murmur, but no further treatment was advised and he continued his active lifestyle.

Everything changed when he was diagnosed with hypertrophic cardiomyopathy (HCM) at 53. Thomas struggled with a racing heartbeat and high blood pressure. He recalls going through a myriad of medication treatments in the hopes of reducing his heart rate and blood pressure. For five years medication was controlling his heart rate and blood pressure, then the thickening of his septum increased. He could hardly walk down the street to go to the grocery store After having a meal at a local restaurant, the walk home was almost impossible.

That year, HCMA held their annual conference in Cleveland. During the seminar at the Cleveland Clinic, he would meet who would become his cardiologist and heart surgeon. Learning of how the Clinic was considered a center of excellence for a procedure known as a septal myectomy, he felt truly blessed to be so close to the medical professionals that could help.

Thomas was fortunate to live a few miles from Cleveland Clinic, where he could be seen and treated by some of the most qualified HCM cardiologists in the world. He and his cardiac team decided that he would benefit from a myectomy, an open-heart surgery that removes part of the thickened heart tissue. Post myectomy, he felt like a normal, active person and could climb five flights of stairs with no difficulty.

Thomas’ father had been 53 when he passed away from the same heart condition–HCM. When Thomas was younger, he knew his father had a heart condition. Only after he died and his family was going through his records that they read on his death certificate that he had arteriosclerosis caused by cardiac hypertrophy.

Thomas is now in his 60s and says he feels like he's living on borrowed time. Because he is getting older, he is also subject to conditions that affect people of greater ages. Dealing with those on top of HCM has been somewhat difficult, but he is grateful that he can experience life. He treats every day as precious and unpromised and tries to live to the fullest. 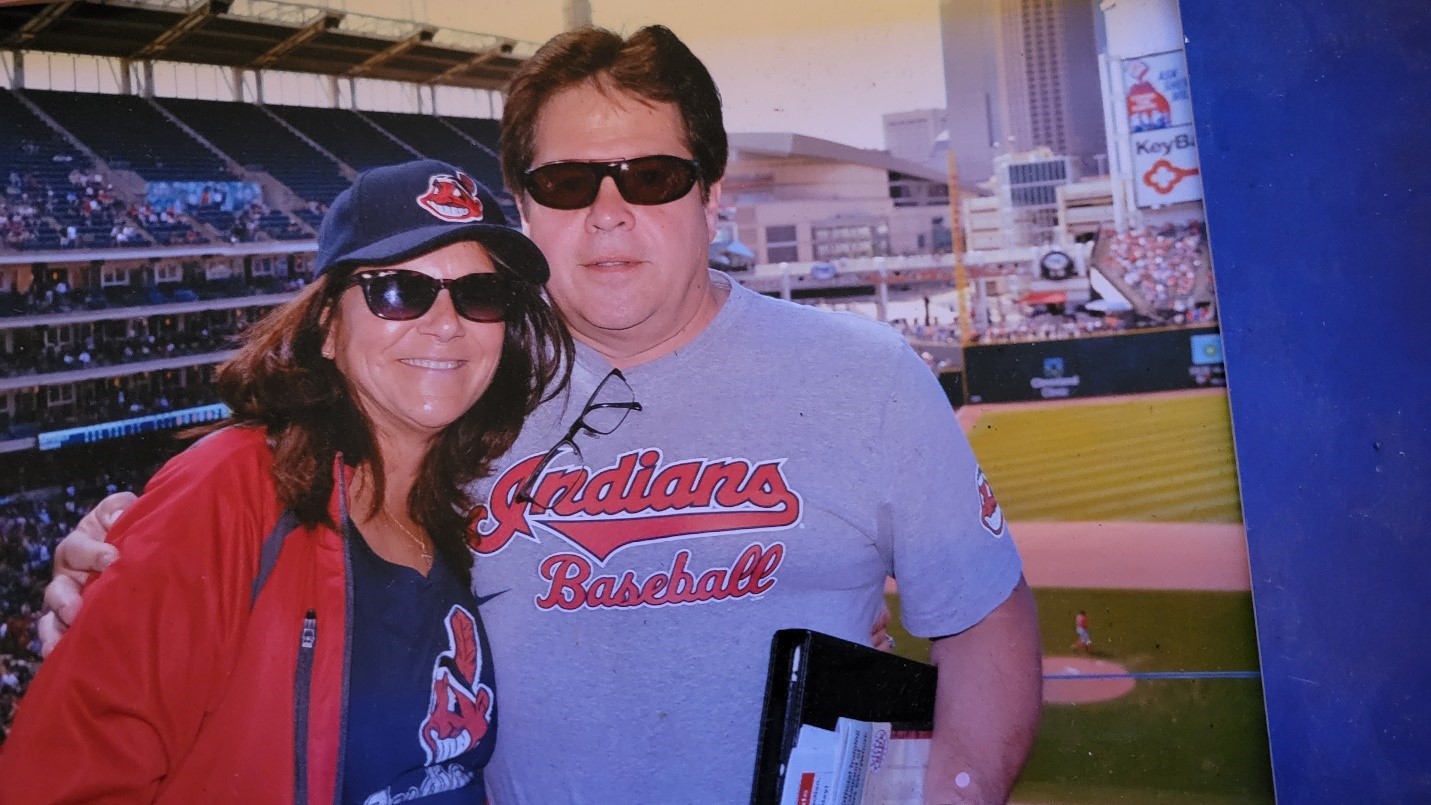 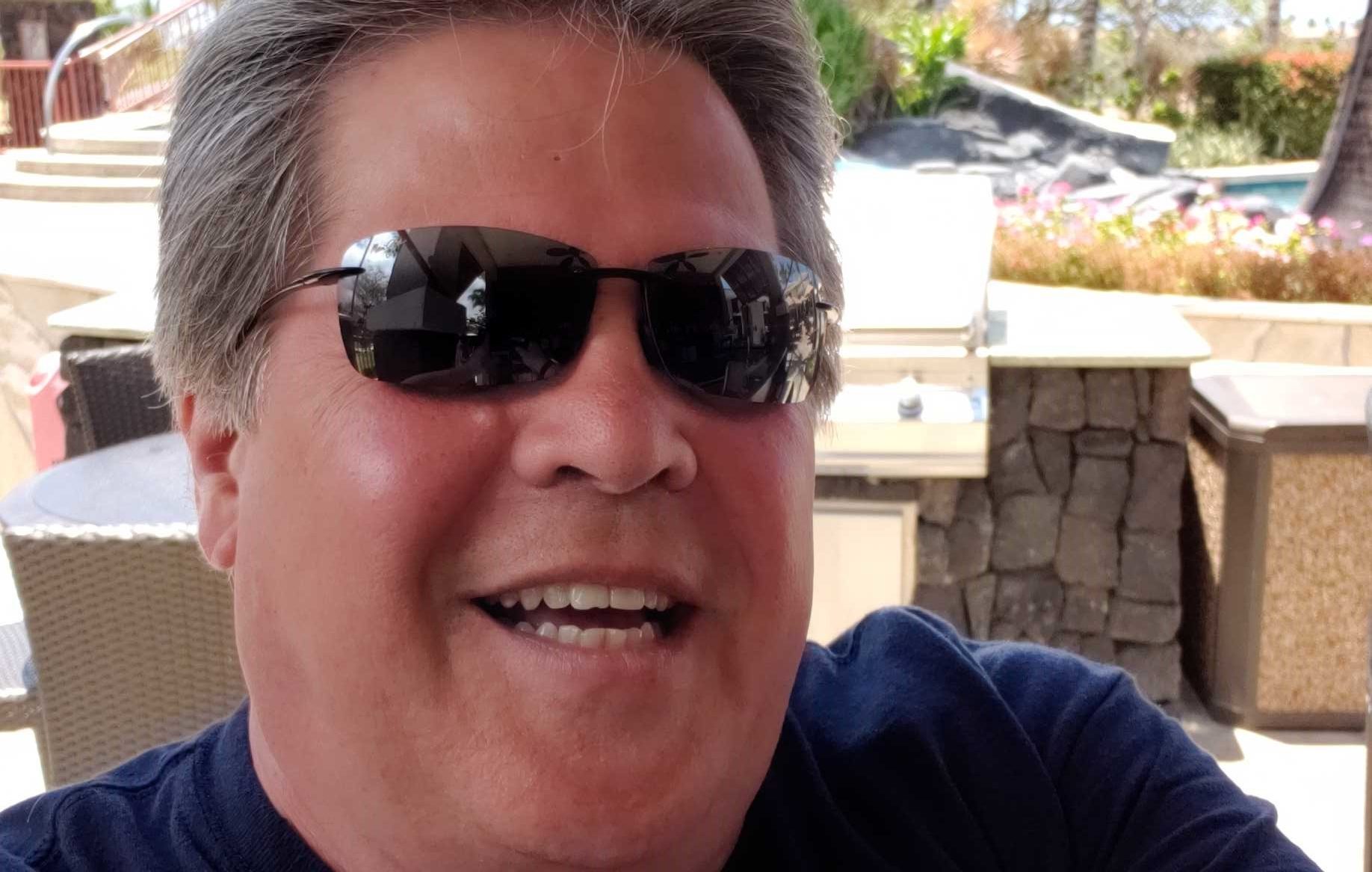