I am a husband, father of two, and a two-time Emmy nominated non-fiction television producer, and filmmaker. I was first diagnosed with hypertrophic cardiomyopathy (HCM) at 23 years old in 1989. This was right after my father was also diagnosed with the same condition.  I was mostly symptom-free for the first five years but later experienced my first noticeable symptom of supraventricular tachycardia (a fast heartbeat).

Since then, there has been nothing simple about my journey with HCM; I have had shortness of breath, fatigue, and heart rhythm problems. More recently, I have had issues related to heart failure. I have been on numerous medications, had multiple radiofrequency ablations and cardioversions for arrhythmia, a septal myectomy (open-heart surgery), and was given an ICD (internal cardioverter-defibrillator) to protect me from sudden cardiac arrest. Though all of the treatments mentioned above were helpful, I am alive today because of my ICD.

It was late afternoon in May 2016. My then 10-year old son and I arrived at his little league game and I helped prepare the field. As I dragged the rake around the infield dirt, I felt strong palpitations that quickly turned to a rapid heart rate and shortness of breath and lightheadedness. As I knelt to the ground, I tried the Valsalva maneuver and forced a violent cough in an effort to return my heart to a normal rhythm. But the symptoms only intensified and the feeling of “uh-oh” crept over me. The last thought I remember as I fell to the ground was, “I hope the ICD does its job.” When I came to, I was lying on my back in a daze. I could hear my son screaming “Daddy!” and I could barely move. As I slipped in and out of consciousness, I was defibrillated four times. The shocks hurt like a horse kicking me in the chest. And each time my vision focused into a bright pinpoint of light. Time seemed to stand still. I could sense people coming around me trying to figure out what to do – the coach calling 911, the police helicopter circling overhead, my son crying out as other parents tried to comfort him. After the 4th shock, I lay there silently waiting for the next one and wondering when it was all going to stop. In the distance I heard sirens from the approaching ambulance and took comfort in the thought that help was close. Thankfully the next shock never came. Over a period of 94 seconds, my ICD shocked me a total of five times, not the four I remember. The first came while I was unconscious in VF arrest. The other four shocks intervened to keep my heart from going back into arrhythmia. Clearly, having an ICD saved my life.

For me, living with the complications of HCM and making lifestyle adjustments has been doable. I stopped competitive sports and found new hobbies and activities that were more compatible with HCM like regular moderate exercise, hiking, biking, astronomy, photography, and model aviation.

Looking to the future, my hope is that technological innovations will continue, leads will become more durable, devices will become smaller, batteries will have a longer life or can be recharged, and that communication between a patient’s device and their physicians will become more mobile and accessible, and effective drugs with less severe side effects that are specifically targeted to HCM will be developed. 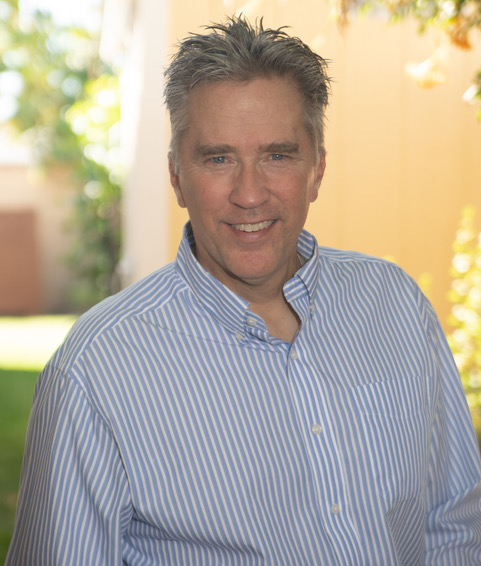