I was asymptomatic. I only got tested because my dad had hypertrophic cardiomyopathy (HCM) and I knew it could be passed down. I was in my early 30s and I felt ok. After about a year I was really hating the constant barrage of appointments, being a guinea pig for everybody to listen to my unusual heartbeat, and being poked and prodded for labs every few months.

Before I knew it, a year had passed since my last checkup so I finally went back to the doctor. I was in atrial fibrillation also called AFib and they sent me straight to the hospital because I was in the early stages of heart failure.

Tests would show that the thickening in my heart had grown, so we decided to go ahead with surgery to alleviate the pressure in my heart. This was about three years after my diagnosis. I had a myectomy at a high-volume Center of Excellence. After cardiac rehab, I was back to work within a couple of months. A year after surgery, I was in the best shape I’d been in for over a decade.

One morning I woke up and my heart rate was near 200. We went to see my HCM clinic, the nurses took my EKG, and they just flipped out! Fortunately, the arrhythmia broke right before the doctor was about to put the paddles on me, and I was taken next door to the hospital. They sent me home with a new prescription for anti-arrhythmia drugs, one of those portable defibrillator vests, and an ablation scheduled for the next month.

Arrhythmia is unpredictable, overwhelming, and terrifying. There is no silver lining. It creeps up on you a few skipped beats at a time or sometimes it just falls on you like a ton of bricks. Is this how my grandfather died back before HCM was discovered? How many vaguely worded heart-related deaths on the family tree does this explain? It does a real number on your state of mind and it’s intricately wrapped up with creeping anxiety while you’re sitting there just willing your heart to slow down.

I had 4 ablations to treat the arrhythmia in the span of two and a half years. Living with arrhythmias is a long game, fraught with uncertainty. One of the ablations effectively stopped my afib, but then atrial tachycardia cropped up. It’s a delicate balance of medication, controlled exercise, and the worst and most difficult part, just managing stress.

I walk about 3 miles each morning. In the year and a half since the last ablation I’ve lost a lot of the weight I’d put on over the last few years and I feel the healthiest I’ve been in a while. I haven’t won. There’s no winning when you’re equipped with an HCM heart. There are small victories, but breaking even in the long run is considered a feat. It’s always there, just lurking below the surface and waiting to pounce when you let your guard down. If you get a few nights of bad sleep in a row, if you have that glass of iced tea with lunch, if you don’t hydrate enough in the heat, tiny things can send your heart into triple time.

If I could give one message to younger people getting diagnosed with this condition, especially those who are asymptomatic, take it seriously. Do yourself a huge favor, ask your doctor about mental health, get a referral and speak to someone about it. You’re getting a pretty ominous card dealt with you out of nowhere and nobody’s equipped to deal with something like this on their own. It’s worth it even just to blow off your frustrations at the whole thing. 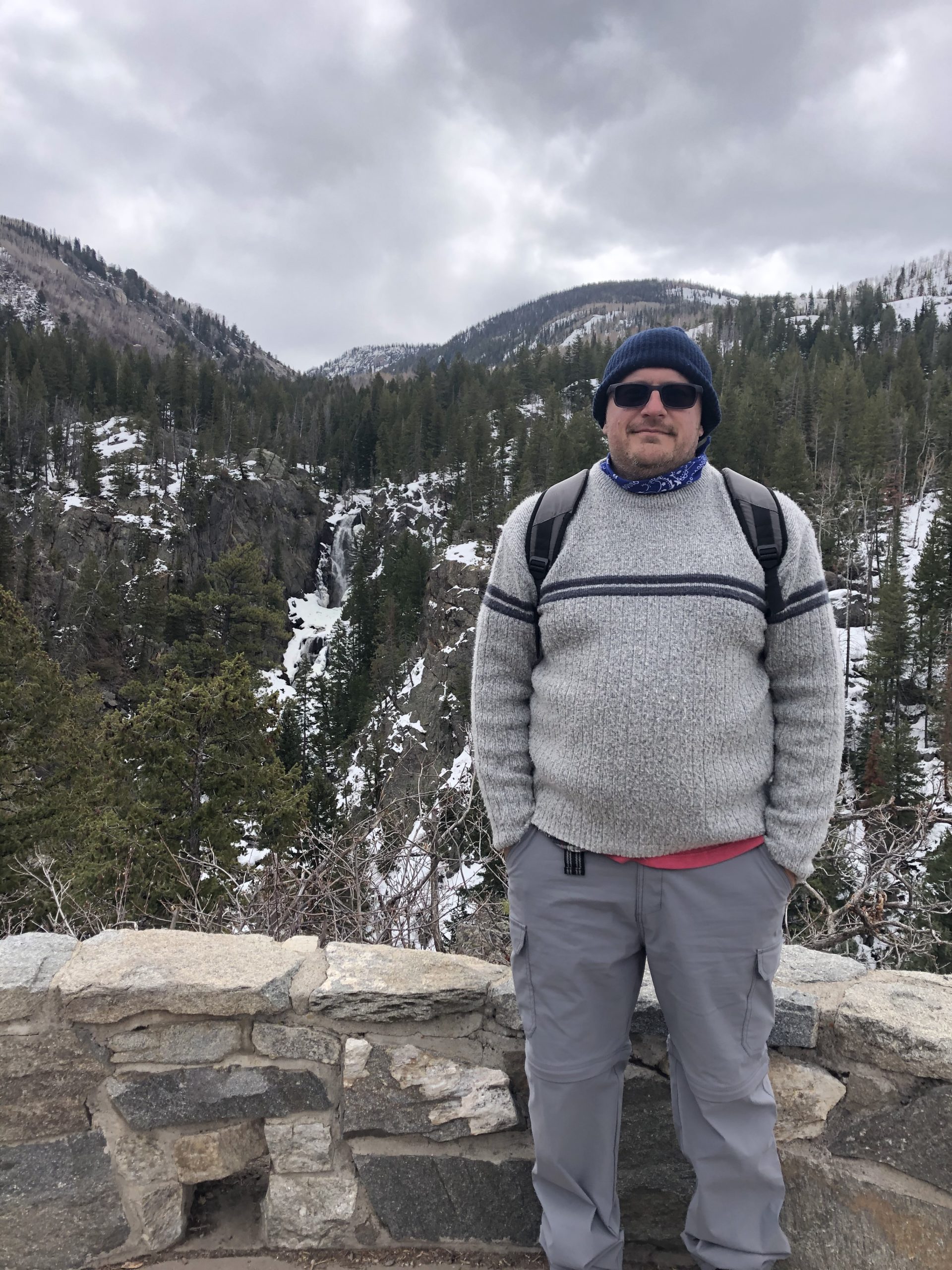