On the evening of March 26, 2019, Charles and Nannette Roberts were outside doing yard work.  While outside, they had missed a phone call from their daughter-in-law, Noelle, who left a message telling them that their son, Raimone, had been rushed to the hospital.  Upon coming back into the house, without even listening to their messages yet, the phone rang again.  This call was from Noelle’s brother who shared the heart-breaking news that Raimone had stopped breathing and, even though the EMS and the hospital staff worked very hard on him, they were not able to revive him. An autopsy later revealed Raimone’s cause of death was sudden cardiac arrest due to hypertrophic cardiomyopathy (HCM).  He was only 44.

During his life, Raimone was seemingly healthy.  He was a runner, worked out regularly, played tennis, and had even been in and graduated from the Airforce Academy.  Multiple physicals had never revealed any issues with his heart.  Even after he was excluded from flying (his passion was to be a pilot) because he would become ill during flight training, medical exams did not reveal his HCM, and no effort was put forth to determine why this was happening.  To date, there are no family members that they know of with an HCM diagnosis but they do know Raimone’s maternal grandmother had a pacemaker and his mother had issues with atrial fibrillation.

Upon his passing, the lives of those who loved Raimone were forever changed.  Charles and Nannette are devoted and passionate about sharing Raimone’s story to spread awareness. They are both HCMA volunteers, most recently participating in our Health Equity Committee efforts.  They hope that sharing their son’s story, it will encourage people to be steadfast about following up with their medical providers with any health concerns. They want medical providers to truly listen to their patients so that each person has the chance to reach “his or her full health potential” without facing obstacles from “social position or other socially determined circumstances”.  Raimone was a loving son, husband, father, and friend.  He was actively involved with his church as a youth minister, he was a successful financial advisor and he was well respected by his peers.

To keep Raimone’s memory alive for his son Asher, Charles and Nannette have commissioned a ghostwriter to put over 31 stories together from those whose lives were touched by his father.  The title of the book, “Aiming Higher – Reflections on the Life of Raimone Roberts”.  Asher was only 19 months old when his father passed.

Nannette, his mother, has been constantly trying to get the message about HCM to schools and churches in communities of color and low-income communities. 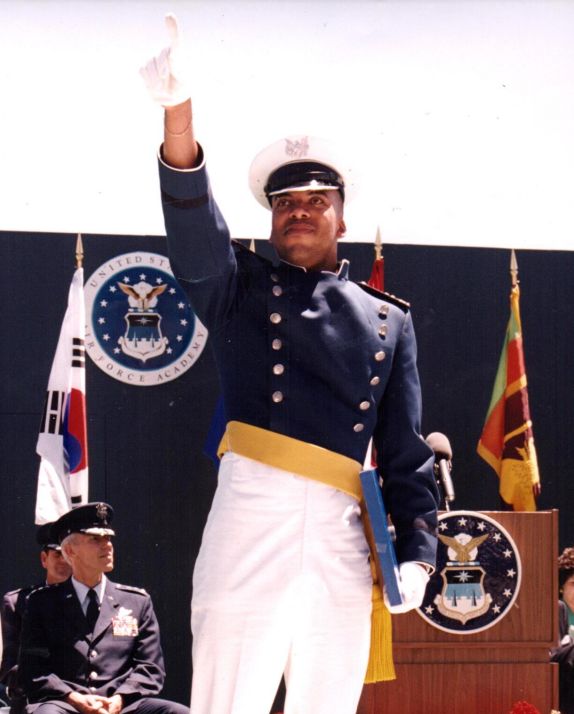 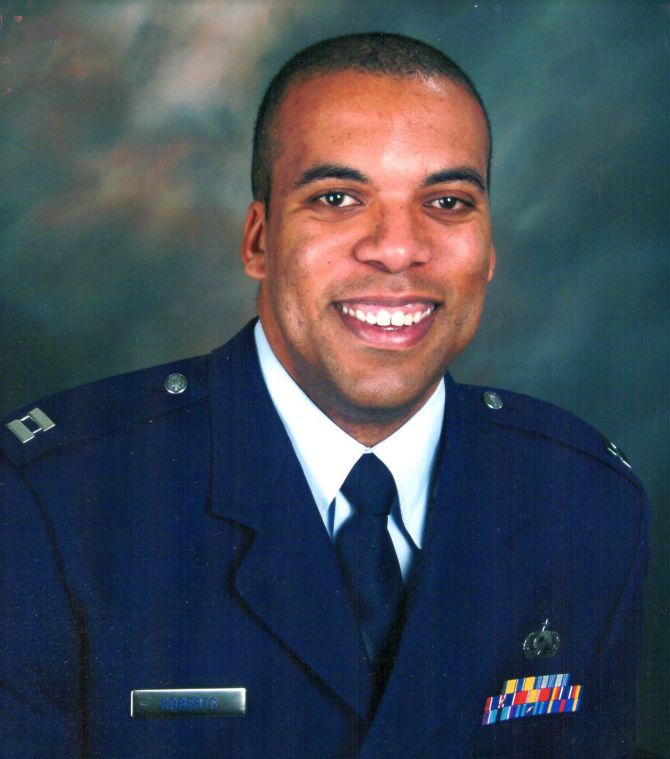