Priscilla is a retired preschool teacher who is married and living in New York. Priscilla has hypertrophic cardiomyopathy (HCM), which made taking a shower, a flight of stairs, and walking from her car to a building a challenge. She had symptoms like palpitations, dizziness, chest pain, and fatigue all the time. After having an alcohol septal ablation (to reduce the obstruction of blood flowing out of her heart), her condition has improved. She feels a lot better, is able to take walks and achieve other daily activities.

'Priscilla had genetic testing to better understand her HCM, but it came back without revealing the gene causing her HCM. Her doctor told her she should have her children check with their doctors to be tested for HCM. Her son and daughter said they had their doctors test them and that they didn’t have HCM.

Priscilla’s daughter Melissa was born with a heart murmur and had a cardiac catheterization at the age of two. Priscilla was told Melissa would outgrow her murmur, and that there was nothing to worry about. Melissa was often in the hospital during her life, but her HCM was never detected.

In August of 2017, Melissa was found dead on her kitchen floor by her roommate. She was only 37 and listed on the death certificate for cause of death was HCM.

Priscilla was overwhelmed with grief that HCM was undetected throughout all of Melissa’s health care.

Priscilla would like to see medical technology to be able to diagnose patients early in their health care. To prevent wrongful treatments so that other families don't have to go through the loss of a loved one.

Due to the family history, the sudden loss of her daughter, and her diagnosis with tachycardia, her doctor recommended a defibrillator implanted.

On February 3rd, 2022 she underwent the procedure to aid in prolonging her life. 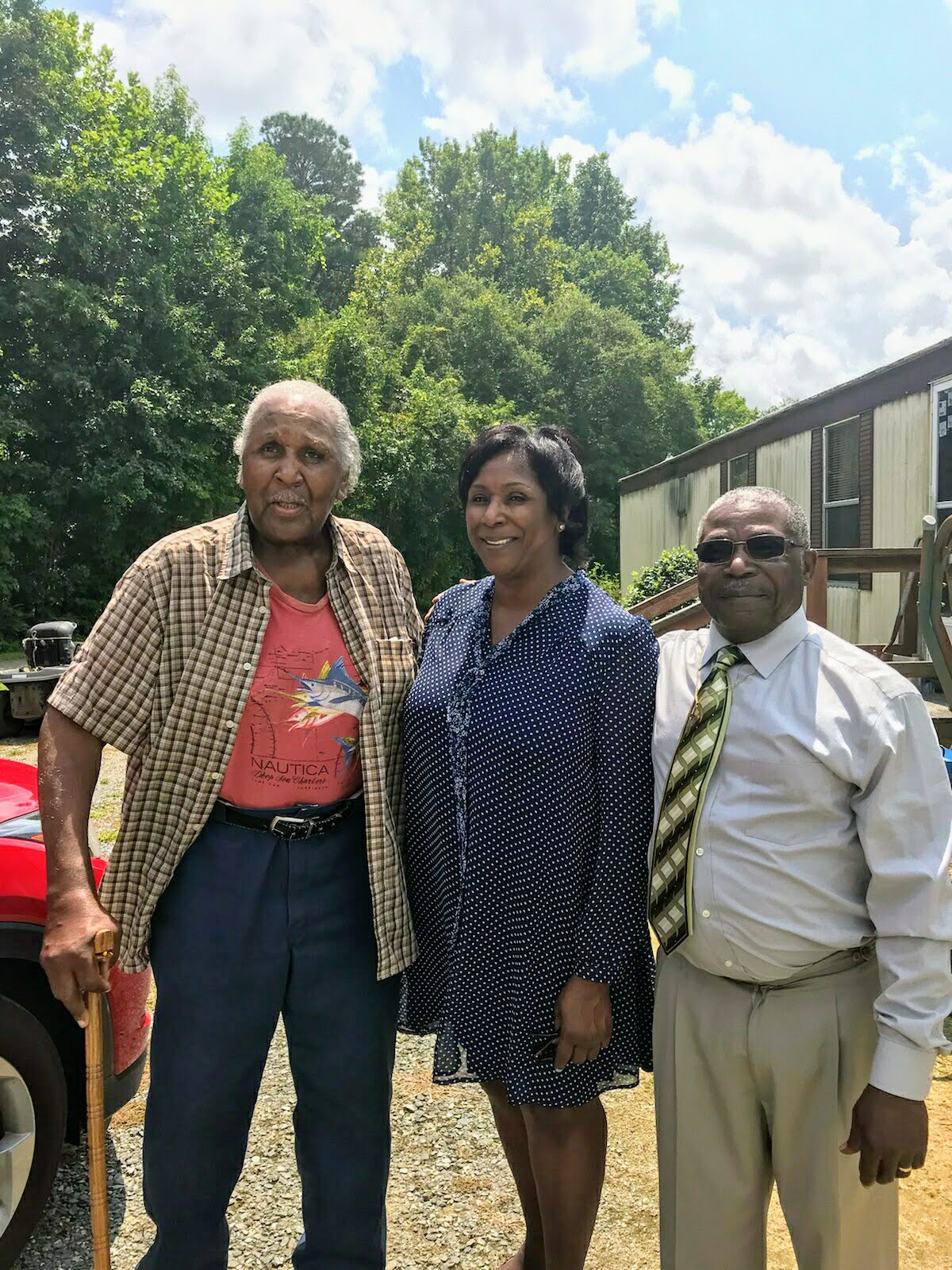