Michael has a strong family history of HCM.  His father was diagnosed with it, his paternal aunt had HCM (and went on to have a heart transplant), and her son (Michael’s cousin) also has this condition. Michael was diagnosed with hypertrophic cardiomyopathy (HCM) when he was 12 years old.  His diagnosis came after his younger brother (age 10 at the time) was diagnosed during a routine checkup.  This younger brother, only a few short years after his diagnosis, passed away on the playground at the age of 13 from a cardiac arrest.

Michael’s diagnosis was considered a less severe case so he did not have many restrictions.  Until age 40 he was able to participate in numerous sports, bodybuilding, weightlifting and he coached wrestling. However, these years were not without their hiccups. His freshman year of high school, about 5 years after his brother passed away, Michael was wrestling and had a tight chest and could not keep up with his teammates. When his parents took him to a cardiologist, they were told there was nothing they could do for Michael. Despite training harder than anybody in his team, he recalls fading at the end of every match and couldn’t keep up. All of the doctors he visited in those younger years said that they couldn’t help him and to just return to life as usual.

Years later, Michael became a patient at one of HCMA’s recognized Centers of Excellence.  He received an ICD in 2005 and eventually a myectomy in 2007.  For a period of time, Michael had been receiving numerous, but appropriate, shocks from his ICD. Had he not had his ICD, he was told he could have died. Currently, he is managing his HCM and, with medication changes, he hasn’t been shocked by his defibrillator in over 4 years.

Michael’s daughter has tested gene positive but does not have HCM. She is currently in college and, in her father’s footsteps, she is also an athlete. He is careful to monitor her closely and she visits her cardiologist for regular check-ups.

Finally, I found doctors that understand HCM, and they said I needed open-heart surgery to open up the area of obstruction and that one of my heart valves (the mitral valve) needed repair as well. The doctors told me that I was about 10 days from dying if I hadn’t had the surgery and nicknamed me “tough cookie” because I kept going with such severe symptoms! That surgery changed my life. Seven years after surgery, I feel 80% better and I see possibilities for my life. I have started taking ballet classes and doing pool exercises as well. I am so glad to be able to dance again. 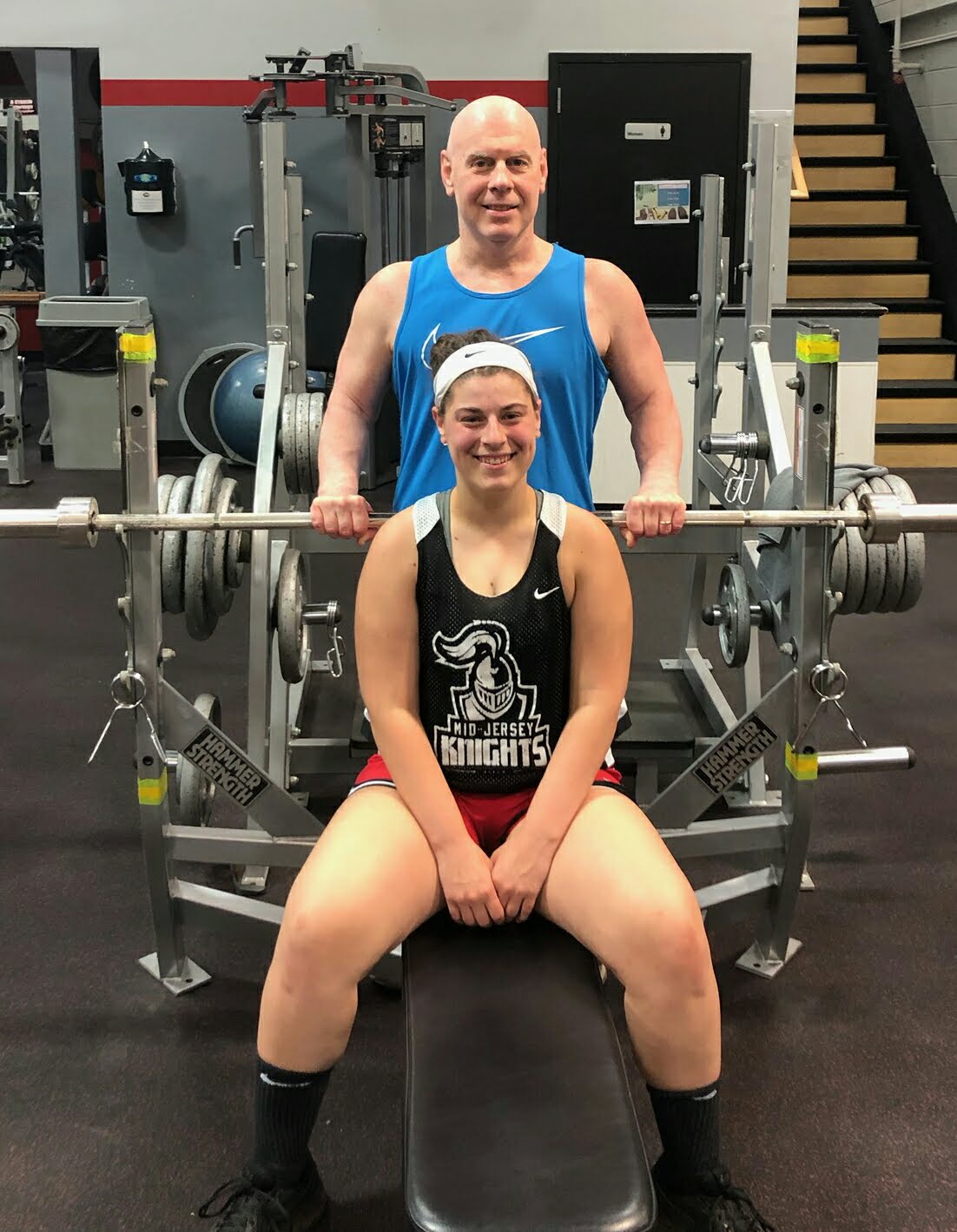 Video not specified. Please select one to display.