Karen’s family has a long history of HCM and sudden cardiac arrest. There are four generations confirmed with a diagnosis of HCM and suspicion of cases traced back another generation or two. Karen herself was diagnosed in 2003 at age 44. She received an implantable cardioverter defibrillator (ICD) immediately after diagnosis, despite being asymptomatic, because of her strong family history.

In the next seven years, she received appropriate shocks on four separate occasions for ventricular fibrillation (V-fib), a dangerous arrhythmia which can lead to sudden cardiac arrest and possibly death. Karen also developed heart failure which required an open-heart surgery called a myectomy a few months later. While the myectomy improved her symptoms and quality of life, the V-fib continued.  Her ICD has successfully averted sudden cardiac death five more times since then. Doctors put her on powerful medications, including ranolazine and amiodarone, to treat her arrhythmia and symptoms.

Thankfully things were quiet for seven years without V-fib, but she had a shock on Christmas Eve in 2019, saving her once again. Hopes that it was a random event and that her medical management would hold her in normal rhythm were dashed when a few months later she had another sudden cardiac arrest. After her electrophysiologist consulted with other specialists around the world, it was decided a change in medications was necessary. She was taken off metoprolol and amiodarone, kept on ranolazine, and added nadolol as her beta-blocker. So far, the medication regimen seems promising, but she wishes there was a drug that would stop cardiac arrests altogether. HCM management can be frustrating for patients when what had previously worked fails, and we must once again adjust the sails and navigate to a new therapeutic option.

When Karen was working as a school teacher, she would have to tell her kindergarteners about her condition and how to respond if her ICD went off. Now she often works as a substitute teacher, but her driving privileges were suspended for most of the past year due to her loss of consciousness which accompanied the last two cardiac arrests. Because of this, transportation arrangements needed to be worked out to get to the schools she substitutes at, which added another challenge on top of the strains of everyday life.

Karen is thankful to have HCM knowledgeable physicians as part of her care, but stressful situations happen. To deal with those negative emotions, she uses prayer to ground her. She also lists what she is thankful for to help find the positive side of any negative situation she might be facing.  Living with HCM need not mean living in fear of it but appreciating life each and every day regardless of the hurdles placed before us. 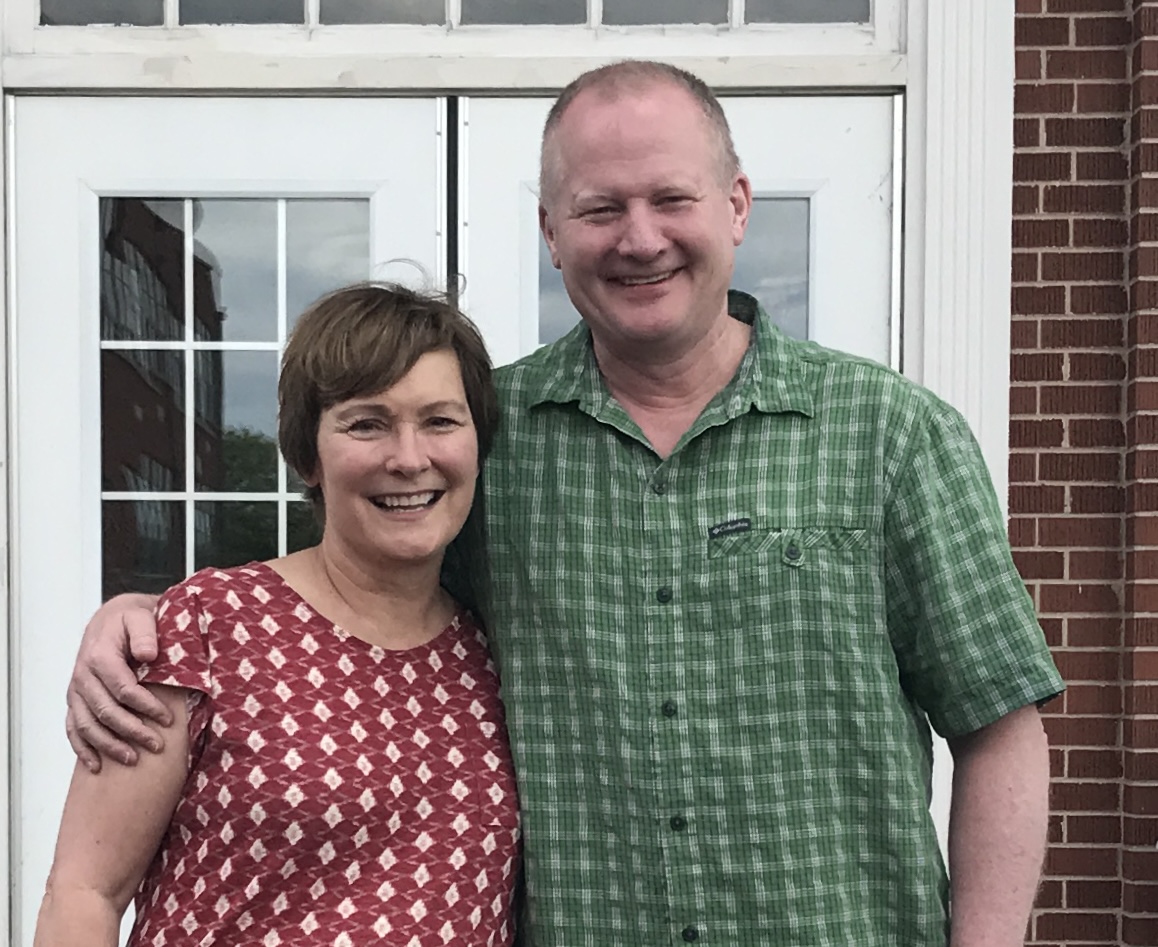 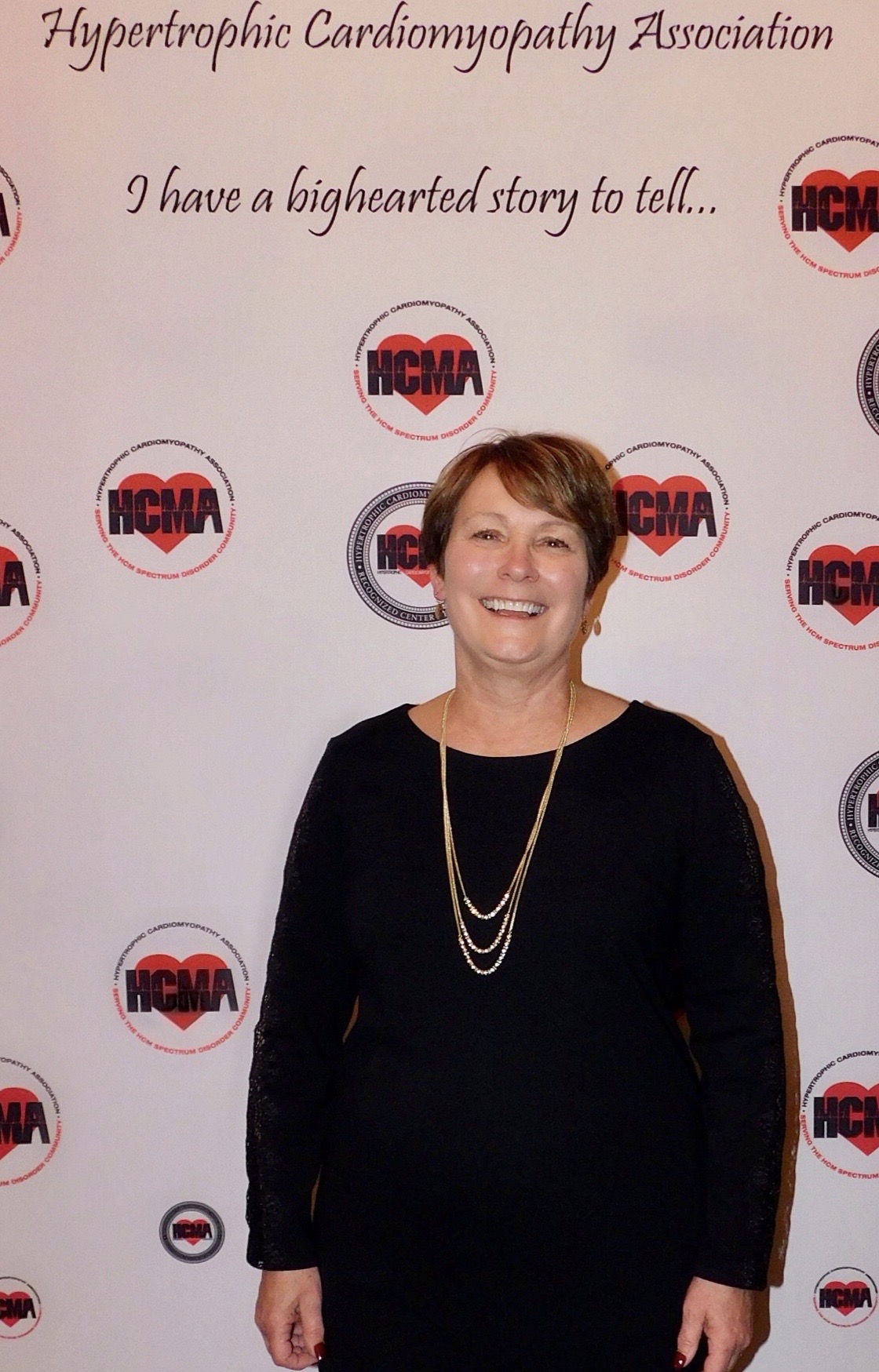