Hugo is now 55 but was diagnosed with hypertrophic cardiomyopathy at 37. He is originally from Brazil but lives in the U.S. with his husband of 26 years.

He loves working as a Participant Ambassador for the All of Us Research Program, a national, federally funded research initiative sponsored by the National Institutes of Health. His goal is to help shape the program and increase the representation of those populations who do not usually participate in medical research. Participants in the All of Us program can see their genetic results and might learn about their genetic traits, medicines that may work best for them, personal disease risks, and other health parameters. Participants may even have access to genetic counseling to help them understand what their genomic results mean for their health and their families.

While there are no other members of his family who have been diagnosed with HCM, Hugo’s grandmother died suddenly and unexpectedly due to an enlarged heart, and both of his parents have AFIB as he does.

Hugo was diagnosed with HCM after he started fainting for no apparent reason, and his primary care doctor noticed a systolic heart murmur. He was given an implantable cardioverter-defibrillator (ICD) to protect him if he ever had a life-threatening ventricular arrhythmia. He also has persistent atrial fibrillation or AFIB, which can make him very tired. He has had a cryoballoon ablation procedure to electrically isolate his pulmonary veins (a common source of electrical activity involved in the initiation of AFIB), but it is too soon to know if it has worked to control his AFIB.

As an alumnus of the Arrhythmia Technologies Institute in South Carolina, Hugo understood the equipment needed to interrogate his ICD (using a computer to see the data collected by the device). He downloaded all the data about his heart rhythms before his first ICD was replaced in 2016. He has also used his old ICD to teach kids how devices are interrogated in a clinical setting.

Hugo looks very healthy on the outside, but on the inside, he is constantly reminded that he must try his best to overcome the challenges of life with an often devastating and unpredictable chronic condition like HCM. 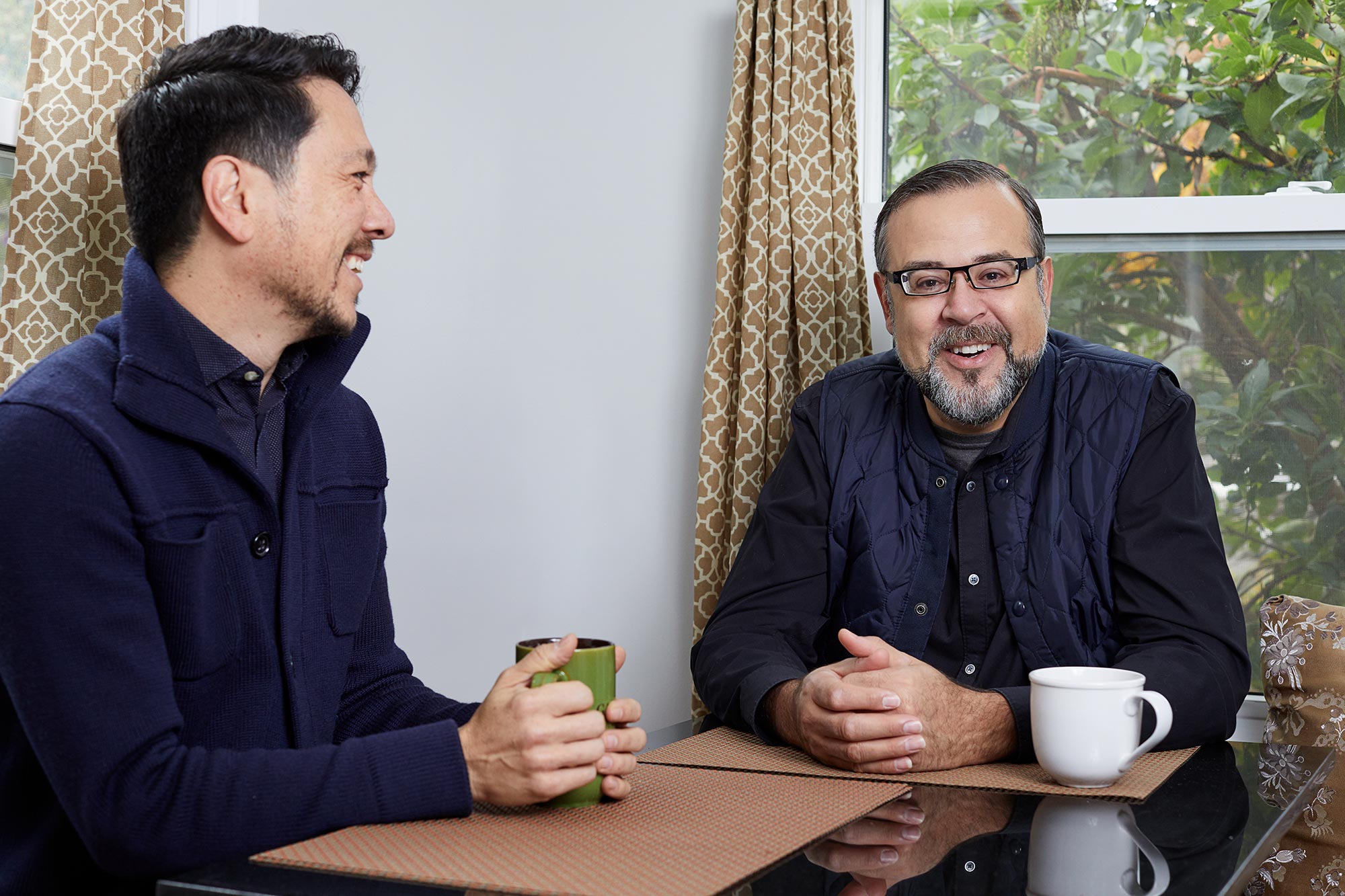 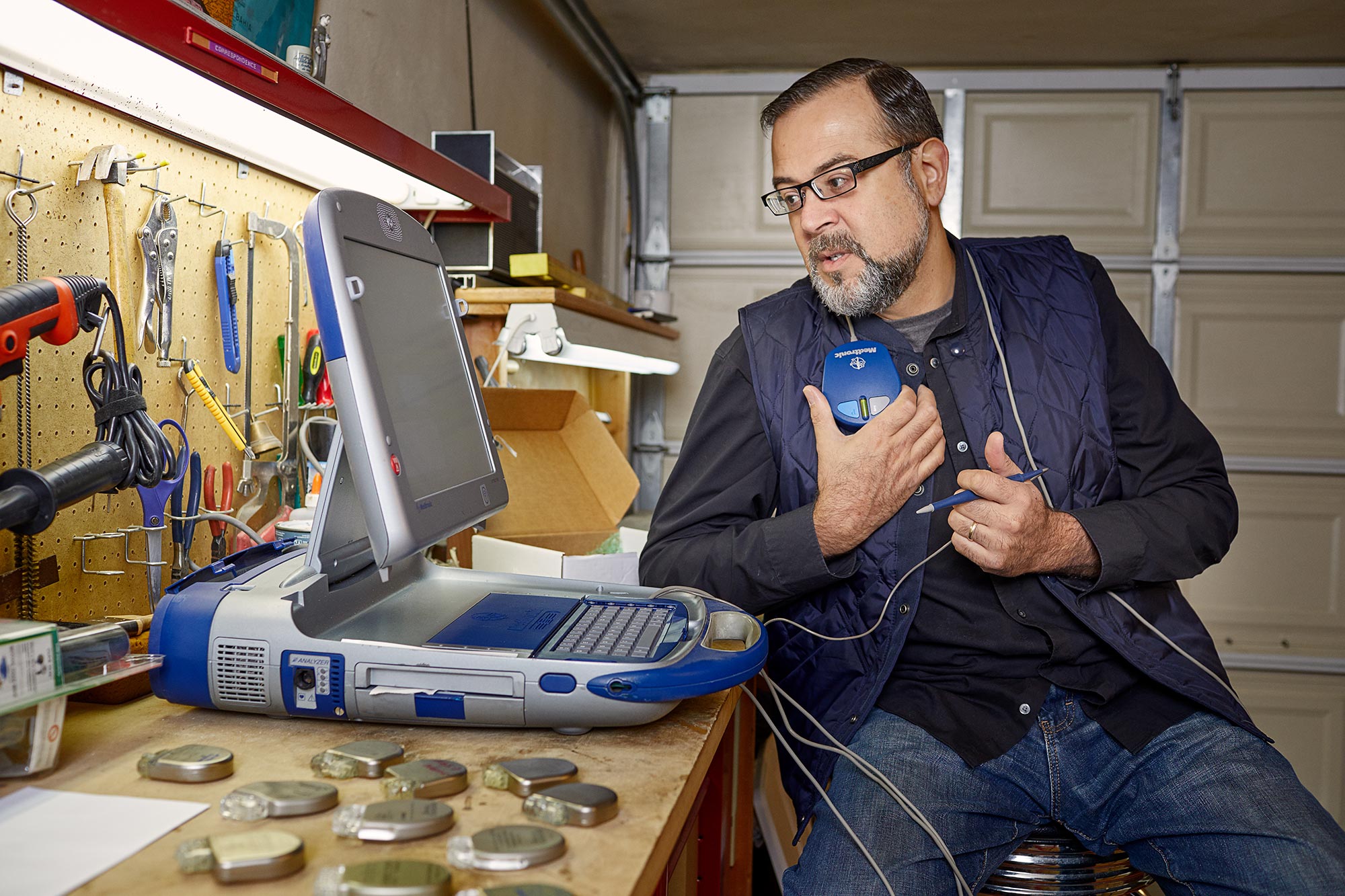