Derek Armstead Sr. was visiting his fiancé's sister's house in Virginia Beach, Virginia with his fiancé, Jasmine, her then 6 year-old daughter, Peyton, and their 6-month-old son, Derek Jr. Two of Jasmine’s young nephews asked Derek to play box with them. Derek was playing with the kids when he suddenly lost consciousness.  Jasmine recalls looking over and seeing Derek looking like he was “sleeping”.  Initially they thought he was joking, because he was playing with the kids and he was a big jokester.. but when he wasn’t responding, Jasmine called an ambulance and Derek was taken to the emergency room.  When he regained consciousness he stated that all he remembered was “getting a bad headache”. While at the hospital, the attending doctors assumed that his headache prior to passing out was suspect of a possible seizure. They performed a CT scan but didn’t see anything unusual so they sent him home with the recommendation that he schedule a visit with a neurologist.

He scheduled the visit with the neurologist.  The appointment with the neurologist was very brief and Derek was told that it sounded like he had a seizure and he would order some further testing. After the appointment, Derek drove back to his home in New Kent, Virginia. Two days later Derek was driving with his son, coming back from a visit at his sister Jill’s house, when he decided to drop Derek Jr. off at home before leaving again to drive to get dinner for his family.  After bringing their son in the house he leaned over in the hallway and stated “I have a headache”. He lost consciousness again, but this time he wasn’t breathing.  10 minutes later when the ambulance arrived, they immediately started CPR and continued CPR until they reached the hospital.  Derek never regained consciousness and passed away on August 20, 2020.  He was only 29 years old.  An autopsy revealed that the cause of death was sudden cardiac arrest due to Hypertrophic Cardiomyopathy (HCM).

Derek’s fiancé, Jasmine, and his sister, Jill, are going to great lengths to have his family members evaluated–both genetically and clinically.  They are both volunteers on the HCMA’s Health Equity Committee.  We believe that Derek had a family history of HCM, his mother passed away at 26 years old from an enlarged heart which they suspect is due to HCM, had they known if Derek’s mom had HCM  it could have been caught sooner and possibly prevented his tragic death.  Family history questions were never asked when Derek was brought to the hospital the first time.

Derek Armstead Sr. was a loving father, fiancé, brother and friend to many.  According to his sister, Jill, “Derek was funny, kind and willing to help anyone.”  Jill reflects that, even though Derek is no longer with us, he can still help others.  By sharing his story, Jill and Jasmine hope that others see the importance of paying attention to their family history and educating themselves on HCM. They want to do their part to ensure what happened to Derek does not happen to anyone else.

Finally, I found doctors that understand HCM, and they said I needed open-heart surgery to open up the area of obstruction and that one of my heart valves (the mitral valve) needed repair as well. The doctors told me that I was about 10 days from dying if I hadn’t had the surgery and nicknamed me “tough cookie” because I kept going with such severe symptoms! That surgery changed my life. Seven years after surgery, I feel 80% better and I see possibilities for my life. I have started taking ballet classes and doing pool exercises as well. I am so glad to be able to dance again.

Because there is no family history of HCM, Ben and his mother were surprised that he is gene-positive for this condition. He had no symptoms before his SCA, which is a traumatic way to find out you have a heart condition. One cardiologist said that Ben was fortunate to have survived.

Playing drums and marimba in the marching band is very important to Ben, and as he hurried up some stairs to an audition, he fell. He called his mom to tell her he had slipped and that he had forgotten his medication, so she brought it to the audition for him. He spent the rest of the day at the event. The next day, Ben’s cardiologist called to say that his fall had been another sudden cardiac arrest (SCA) and that Ben’s ICD had fired, restarting his heart so quickly that he never knew he had been unconscious! The cardiologist’s office had gotten the alert when the device uploaded data that night.

At age 18, Ben is now a freshman at UVA. He chose this University in part because they could accommodate his disability so that he can participate in the marching band. UVA has a stationary “front ensemble” that doesn’t move with the rest of the band. He is majoring in Physics but might add a minor in Spanish or History as those fields also interest him.

Ben has chest pressure, shortness of breath, and fatigue, and he worries how that might affect him as he gets older. He loves being out in nature but feels that when he’s hiking with friends, he slows them down. He would like to do adventure sports like rock climbing or open-water sports like paddle boarding, surfing, or snorkeling. His doctor has advised him to avoid those as the risk of falling or drowning if he had another cardiac event while doing them is too high. He has even been advised not to ride a bicycle. He is afraid of having an ICD shock while he’s awake to feel it.

It has been two years since Ben’s last sudden cardiac arrest, and he is looking forward to a Make-A-Wish trip he was granted. The trip has been delayed due to his second SCA and then due to COVID-19. He was initially going to go to Antarctica, but the trip will now be to Hawaii. Ben is excited that he can take a friend with him on his trip in May.

Ben has been actively lobbying his state to make legislative changes on several fronts. He wants to see every child screened for possible heart conditions, CPR drills, and more AED training for teachers in local schools, and he has worked with his high school to give refresher CPR training to students. 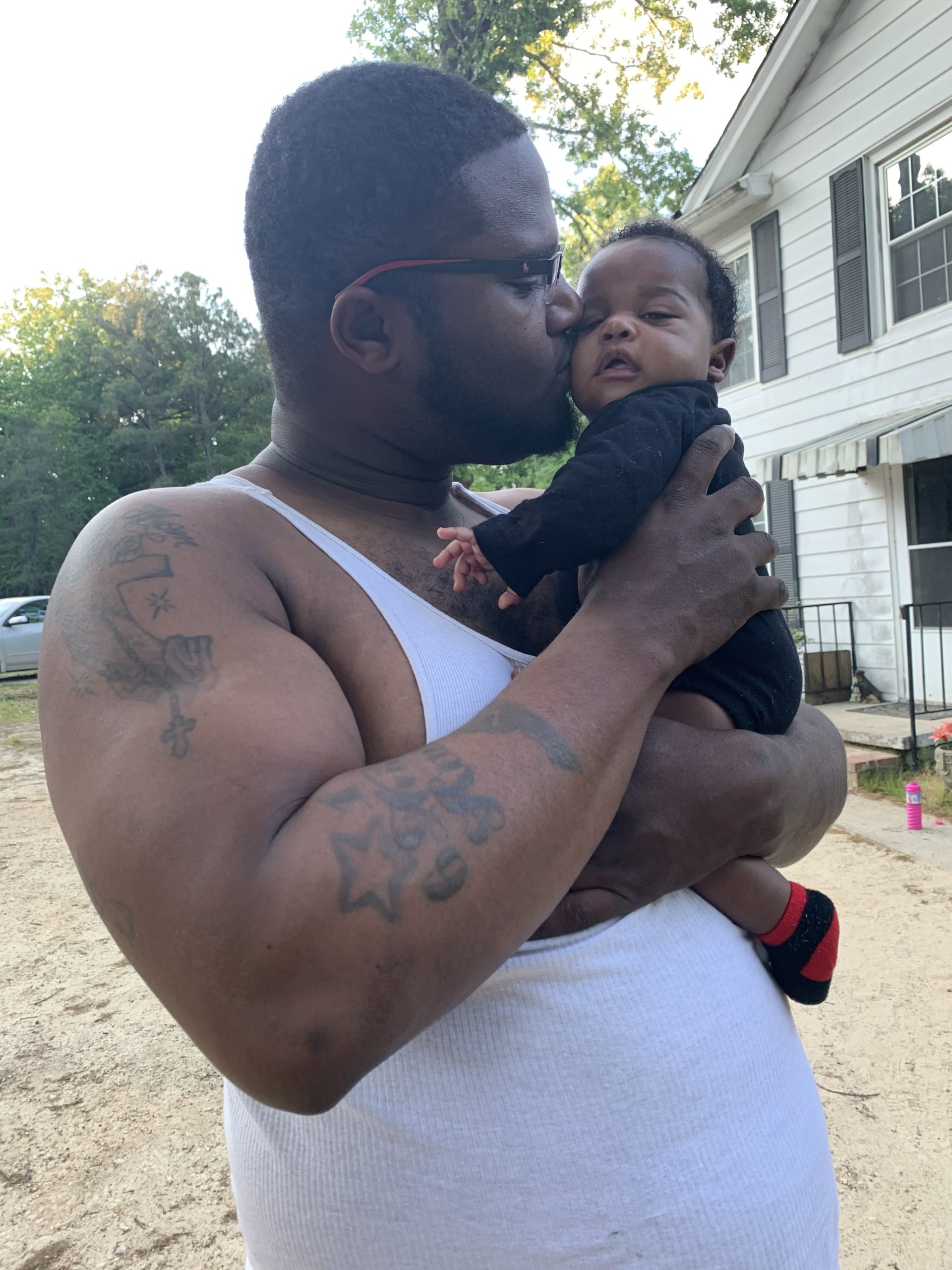