A Mother’s Cautionary Tale – HCM Must Be Taken Seriously

Katie’s family has a history of heart problems and there is even a name for it - hypertrophic cardiomyopathy (HCM).  Katie’s uncle passed away of HCM when she was about 3-4 years old.  After his passing, other family members were diagnosed with HCM. Genetic testing was done on some family members based on the family history, and a disease-causing mutation was found in the TNNI gene. While some family members were being treated for HCM, it seemed under control, and Katie felt secure.

Now a mother to three children, Katie knew to take her children for regular HCM screenings. At those screenings, all of her children had normal ECGs and echocardiograms. The community cardiologist recommended screenings every 3-4 years. However, unbeknownst to Katie, the medical guidelines to screen for HCM in families with a known diagnosis of HCM indicate that screenings should be completed every year from the onset of puberty until full growth.

In 2013, Caleb, then 11, had an episode of chest pain that led him to the Emergency Department, where an abnormal ECG was detected.  An echocardiogram was also performed.  She was told everything seemed fine; no diagnosis of HCM was made.  The next cardiac screening was scheduled to be in 2016, based on the cardiologist's suggestion, but unbeknownst to the family, a dangerously long period of time between screenings in an HCM family.

Caleb was a very typical young man in many ways.  He enjoyed playing Minecraft, making people laugh, and playing baseball while proudly wearing his #7 uniform. In other ways, he was not so “typical” as he was a teen influencer with an Instagram account with over 800,000 followers. The family was on an exciting adventure as a vlog family with an active and daily YouTube channel, “Bratayley”. His family vlog’s most popular video yields over 69M+ million views!

On October 1, 2015, their world shattered. Caleb had been hanging out and riding around the house on his RipStik. A short while later, he was found unresponsive in the living room. Katie was called and told to meet the ambulance at the emergency room; the most frightening phone call a parent could receive. Caleb was pronounced dead in the ER, a victim of sudden cardiac arrest due to undetected hypertrophic cardiomyopathy. Caleb’s autopsy would later show a slight thickening of the heart.

Had Caleb been detected as having HCM, he could have been protected from sudden cardiac arrest with an implantable defibrillator.  Unfortunately, there are often no symptoms that lead to sudden cardiac arrest associated with HCM in children, so it makes it difficult to diagnose and prevent.  This is why regular screenings for children with a family history of HCM are extremely important.

Caleb’s story does not end with his passing. His endless positivity and kind-heartedness still impact his loved ones and followers who knew him, as well as new fans who discover him on YouTube today.

His story is being told to help educate others about the seriousness of HCM and its unpredictable nature.  His passing also highlights the critical need for better medical education about HCM, a primary reason our HCM Academy was developed.  Caleb’s death also brings to the forefront the critical need to improve cardiac screening by enacting the Healthy Cardiac Monitoring Act - “HCM Act”. 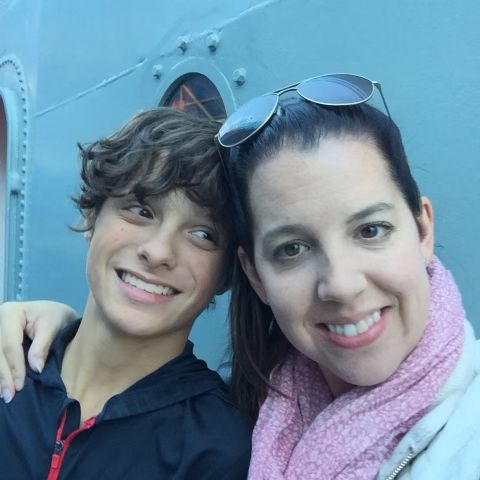 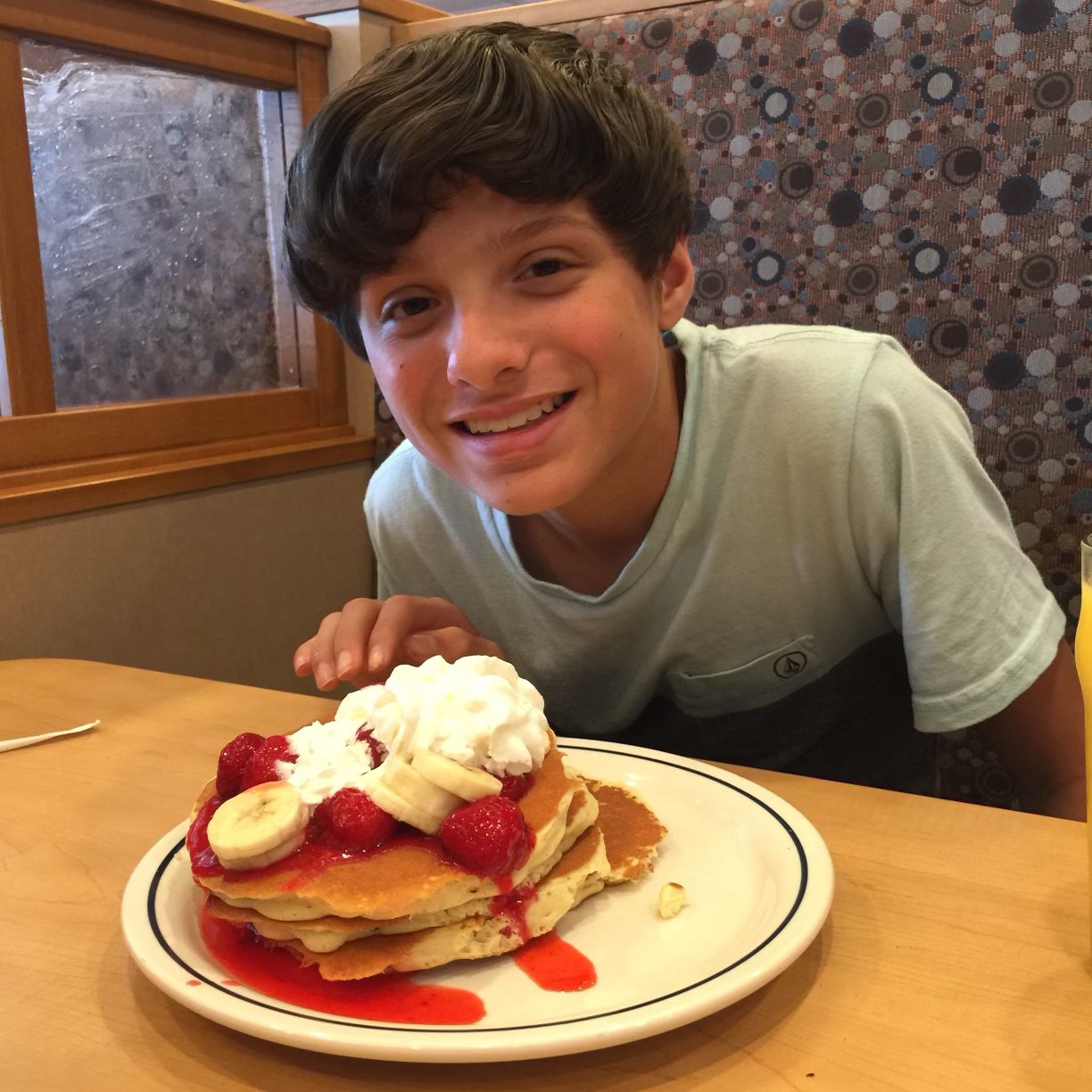 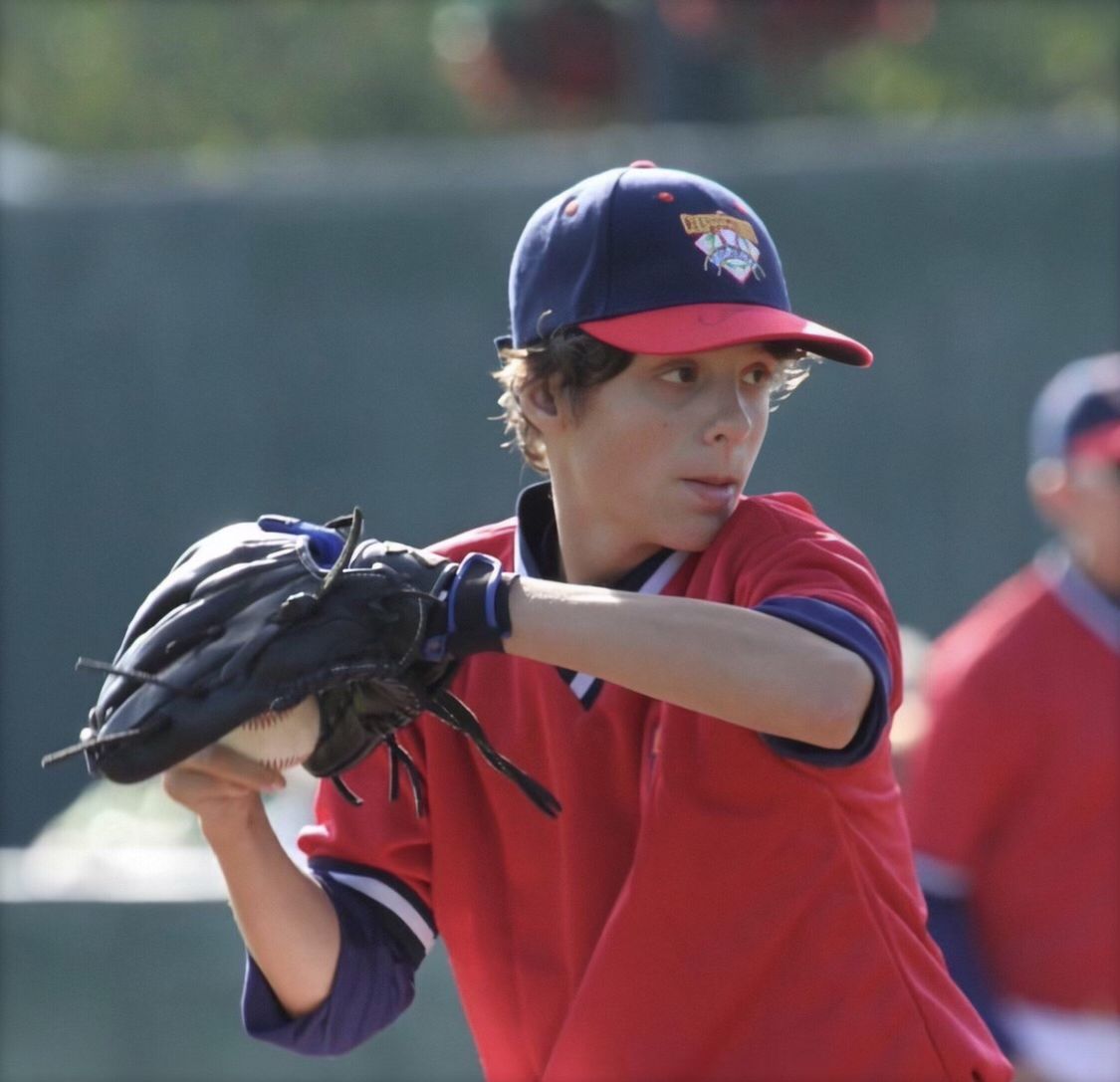 Help us write a bill, pass a law, and save a family.

Millions of families have cardiac disease, many of them genetic, we seek to improve "Well Child" exam, enhance student-athlete evaluations and educate health care providers while ensuring families understand their own heart health history.