Brian Blakely is a 39-year-old man from Salisbury, Maryland. He was diagnosed with HCM at the age of 21, just as he was finishing up college. He became aware of having HCM after a weightlifting incident at the gym where he accidentally dropped some weights on his chest, breaking a few ribs. While getting checked by the doctor, they ran an EKG and noticed some abnormalities, which led to further testing.

Brian’s doctor ran many tests, including EKGs, echocardiograms, cardiac MRIs, and nuclear stress tests. After his diagnosis, Brian felt frustrated to learn that he would have to stop doing many things other college-aged people can do. With his whole life ahead of him, learning about this diagnosis felt like he had the rug ripped out from under him. He was treated with many different drugs in addition to having two cardiac stents placed. Brian thinks that the mental and emotional burdens that can come from having HCM aren’t taken as seriously by his doctors as the physical symptoms are, even though he struggled with both. He also felt that many doctors were dismissive of his symptoms as he described them through the treatment process and wished that his doctors were more receptive to what he was feeling and saying.

Following his diagnosis, he found himself falling into depression. As a result of HCM and extreme fatigue brought about by his high dosage of metoprolol, he couldn’t do many of the things he loved to do anymore.  He lost interest and motivation to do the things he could still do. As he watched his friends graduate college, travel the world, and move to new cities, he found himself too exhausted to pursue hobbies or passions. Brian felt frustrated with still living at his parents’ home as the doctors recommended he not live alone because of his HCM. It felt like the world was going by without him, and those mental and emotional hardships were just as real for him as the physical symptoms. He, fortunately, was able to find ways to move forward from that depression, and reaching out to his mother and finding a therapist helped him greatly. These steps gave him a better quality of life physically and mentally.

Ultimately, Brian found that one of the most helpful things to him throughout his HCM journey was time and acceptance of a new lifestyle. Instead of thinking about the things he wasn’t able to do because of his HCM, he positively reframed the way he thought about it. He found comfort and community through the HCMA and felt he wasn’t alone in having HCM once he had a community of people rallying around him. He finds it very rewarding to give back to the HCM community by sharing his story and helping others to feel less alone and more validated through their journeys. 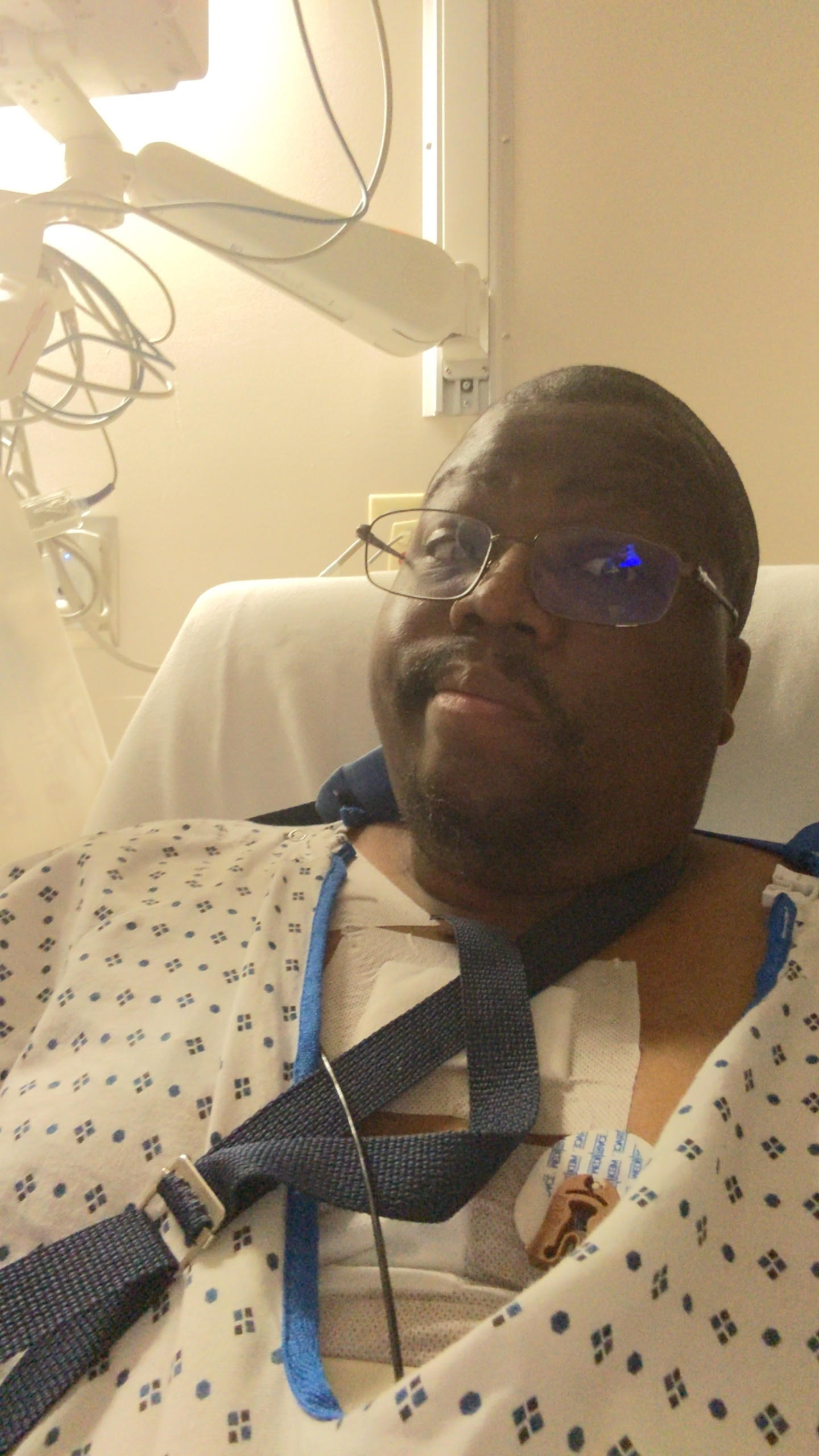 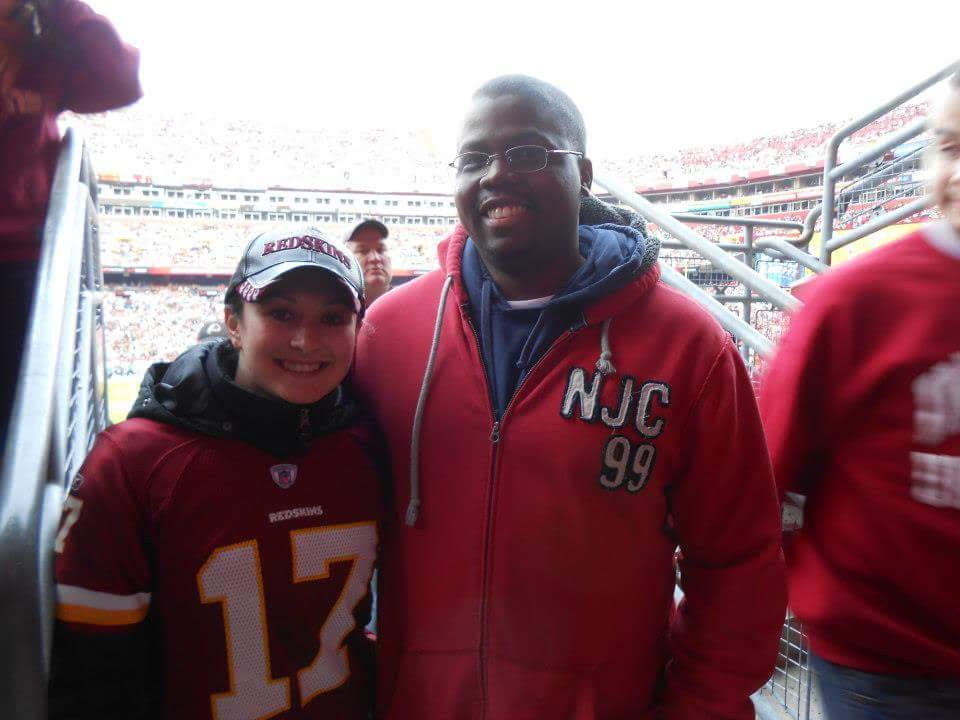