Adam Wodon was aware of heart disease in his family but had always attributed it to their lifestyle choices (smoking, diet, alcohol, etc.).  His father had survived a heart attack at the age of 53.  His mother passed away from symptoms he suspects may have been heart-related that finally “caught up to her.”  Adam, now 52 years old, had always led a more active lifestyle and even followed up regularly with different cardiologists to “stay on top of it.”  He never smoked, he wasn’t one to drink alcohol, and he golfed and played basketball and hockey.  He had often wondered if he just wasn’t in the best shape as he would occasionally get winded and experience some lightheadedness with exertion. A doctor checked his lung function, and he was advised all was fine.

Adam moved from the east coast to Denver, Colorado, in January of 2022.  He had had some near-fainting episodes the summer prior, and his cardiologist on the east coast couldn’t find anything wrong.  In February 2022, Adam established care with a cardiologist in Colorado.  After some testing, the new cardiologist said he had Hypertrophic Cardiomyopathy (HCM).  “Even good cardiologists can miss it,” said Adam, but he is glad this new cardiologist was able to find it. He was assured that the HCM was not due to lifestyle; it was genetic.  He had just played hockey the day before his diagnosis, and he now thinks that all his activities before the diagnosis could have put him at risk.  Adam says, “I worry when I have palpitations that the next time I may kick into some sort of arrhythmia that causes me to collapse. That’s sort of my constant worry, but my biggest worry was that I was going to drop dead in the middle of nowhere”.  Adam also adds that he recently started on a medication called Camzyos, “I generally feel much better these days, thanks to Camzyos, but I still worry every time I get a “skipped beat” - or especially multiple in a row.  This often happens when I get my heart rate up quickly or, moreso, on the cool down phase.  So I am reluctant to exercise too much.”.

Adam currently manages his HCM with medication.  He is hopeful that he will not need additional intervention as many other patients do.  He is also optimistic that better medical solutions (new drug therapies like Camzyos and others) will be made available to patients without many “hoops and hurdles''. He is in the process of getting genetic testing done, if a mutation is identified, he will have his two sons genetically tested too.  Both his sons are in their 20’s and have already been evaluated at HCM Centers of Excellence.  They currently do not present with HCM but will continue to be checked regularly. 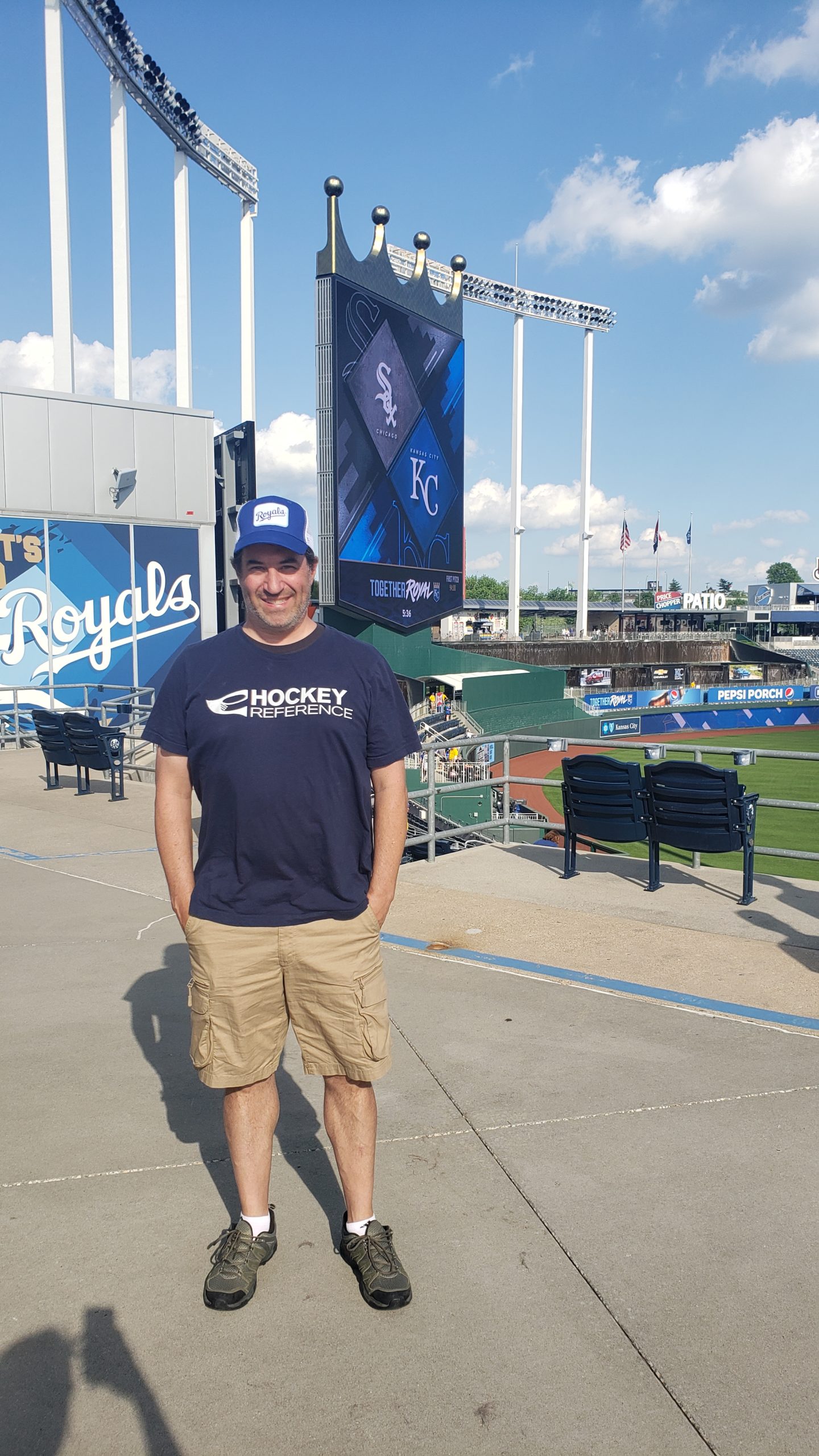 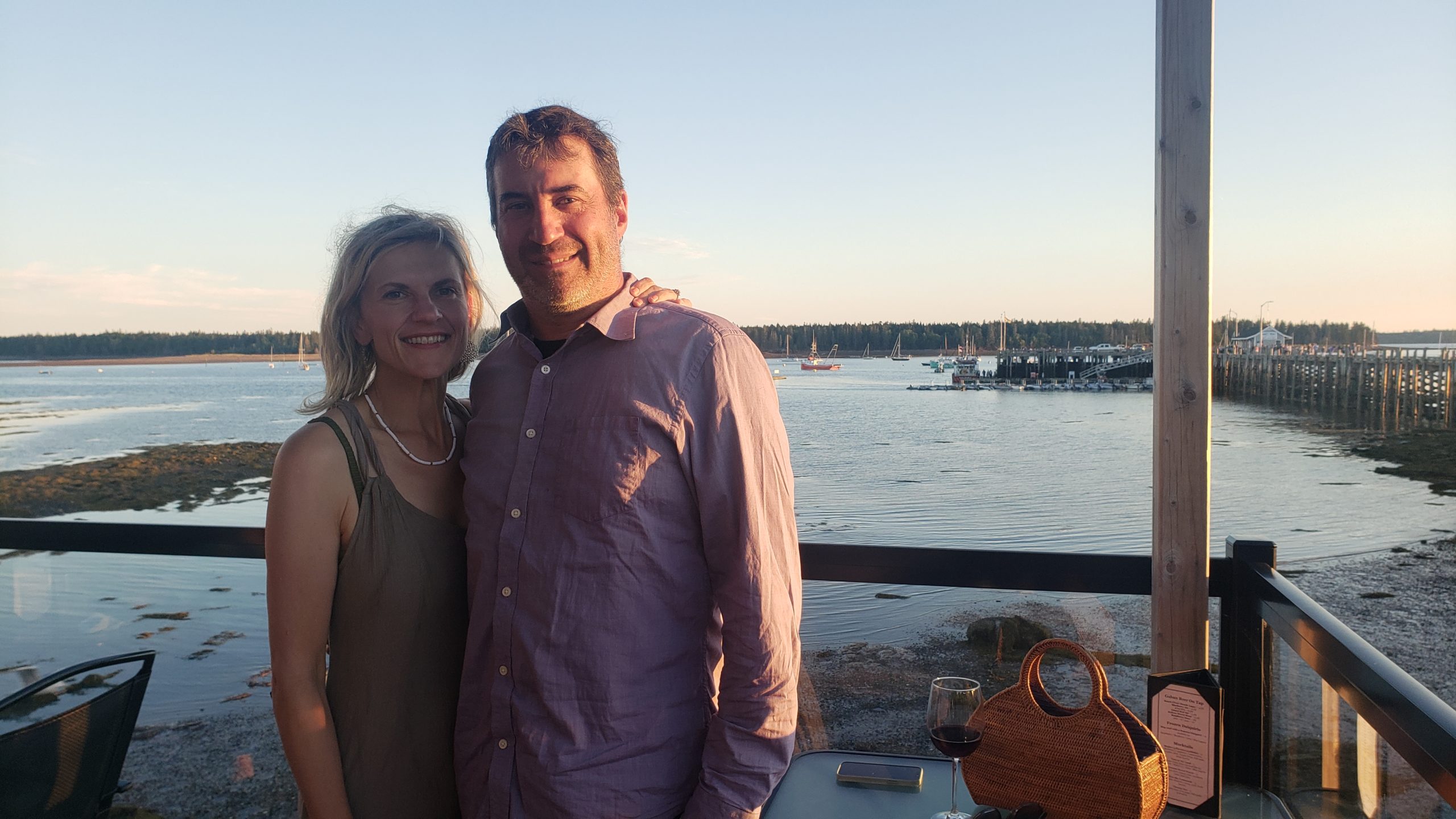