Now 49 years old, Sam recalls being diagnosed at age 13 with nonobstructed hypertrophic cardiomyopathy (HCM) when he failed his physical to play junior high sports. Pre-diagnosis, he recalls being the last or one of the last ones to finish in school PE activities, even though he wasn’t the most out of shape among his classmates. He was also short of breath during basketball games which everyone thought was because he was just not trying as hard. After his diagnosis he was able to make the connection between the symptoms and the disease; there was an actual cause for his fatigue, it was not because he was out of shape.

Sam wants people to understand that even though he is nonobstructed, there are still struggles with having the condition. He often feels tired but has gotten good at “faking it” so that no one is concerned about him. Sam remains frustrated with the lack of understanding some healthcare providers have related to HCM. One doctor even told him that he doesn’t have HCM because he does not have the correct body type. He wants misinformation like this to end. He has participated in HCMA panels to share his perspective on having HCM to help educate others.

In 2009 Sam had a cardiac MRI that noted a significant amount of scarring in his heart which led his electrophysiologist to recommend an implantable cardioverter-defibrillator (ICD) to protect him from sudden cardiac arrest. The insurance company gave him a hard time in approving this device implant. However, he was successful in winning that disagreement, and thankfully so because 5 years later the device went off in his sleep, saving his life.  Sam continues to live an active life and has altered his recreational activities to be HCM safe including participation in half marathons for a few years and now walks 5Ks. Today Sam is battling an arrhythmia called atrial fibrillation (AFib) and learning how to manage his new symptoms. 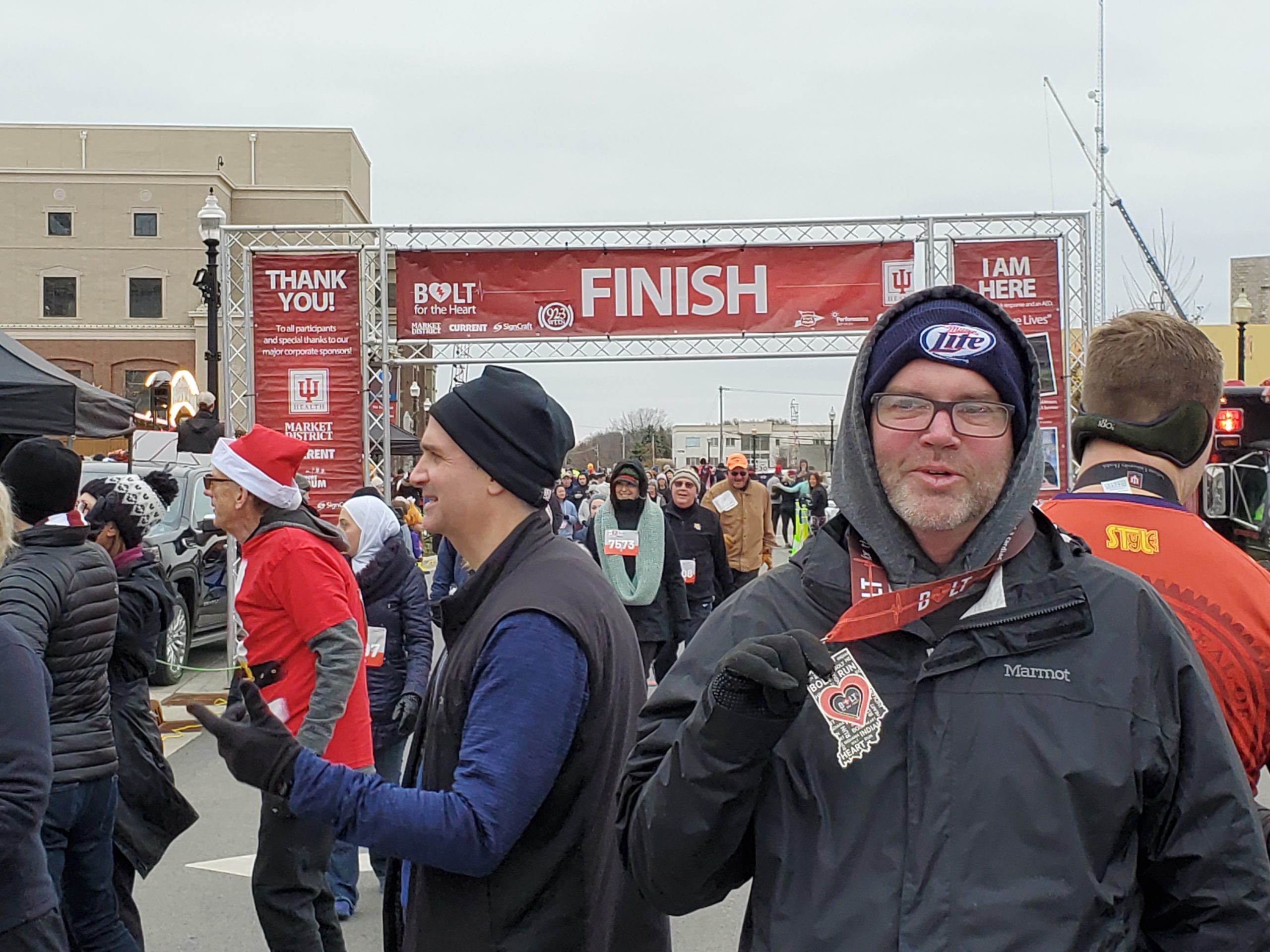 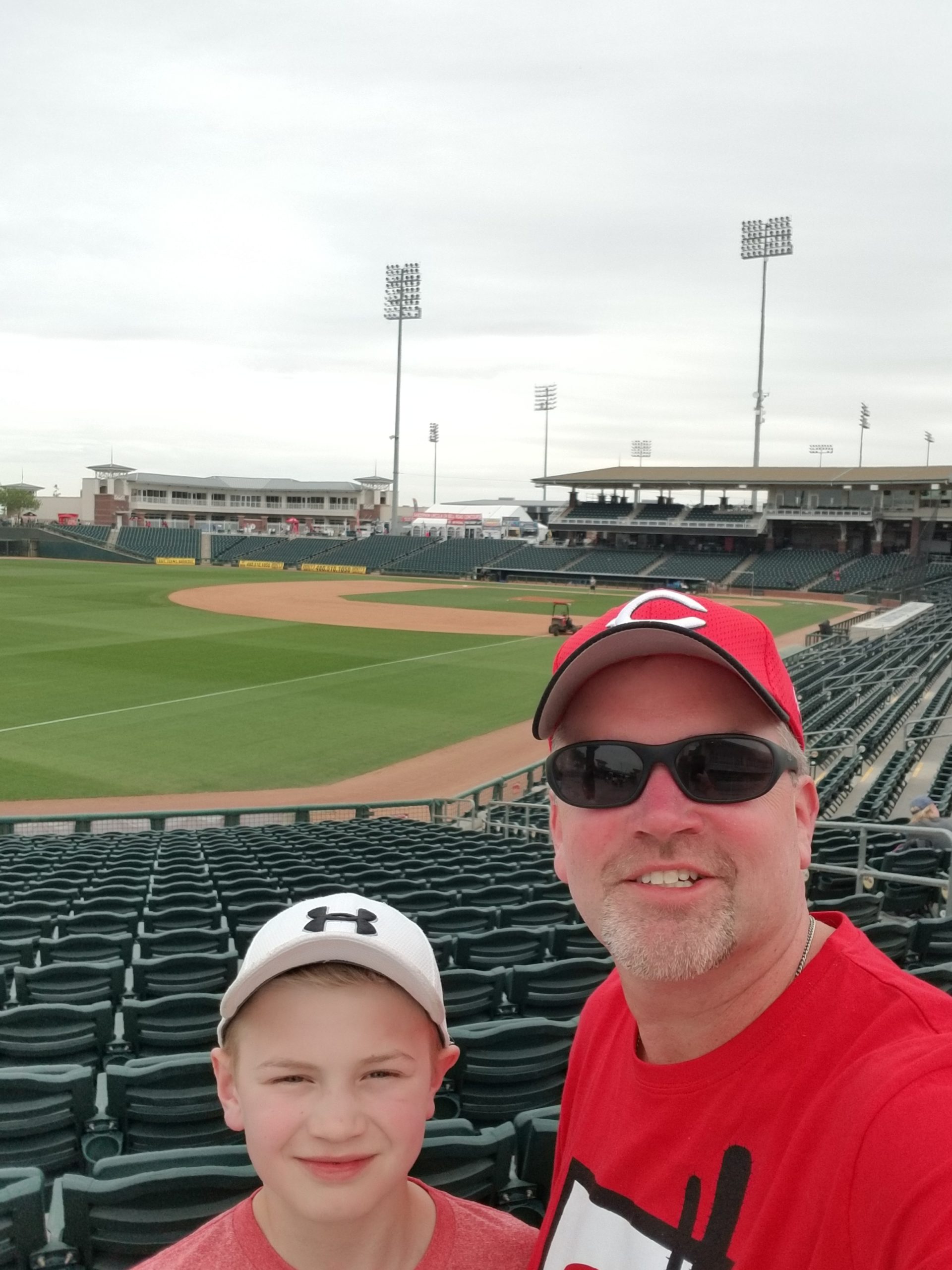