Can you imagine waking up in a hospital in Connecticut after being unconscious for three days and being told you had suffered two episodes of sudden cardiac arrest (SCA)?  This would be confusing and scary for anyone, but especially for a 17-year old high school student.  The last thing Mike (now 31 years old) recalls from that day is arriving at the local park and recreation center to coach at a basketball camp before he lost consciousness.  There was no automated external defibrillator (AED) on-site when he collapsed. Mike was given CPR, which sustained him until an ambulance arrived, and then an AED was used to shock his heart and save his life.  His next few days were filled with a barrage of medical tests:  Echocardiogram, EKG, cardiac MRI, and cardiac catheterization. So much testing for someone so young to have to endure!  After the tests were completed, Mike and his family learned that his new diagnosis was Hypertrophic Cardiomyopathy.  What would this new diagnosis mean for his future?

Mike had been looking forward to playing basketball in college only to learn that he would never play again as a result of his diagnosis.  Mike’s parents took him to Tufts Medical Center, an HCMA recognized Center of Excellence located in Boston, Massachusetts, for an evaluation.  Mike states, “That experience (being evaluated and treated at a COE) really changed my life.  It allowed me to understand, believe, and trust that, as an HCM patient, I can live a very normal and long, happy life while keeping myself safe at the same time.”

Soon after his SCA, Mike had an ICD implanted, and, with the support of his family and friends, he went on to college, where he was able to shift his love for basketball in a new direction.  After graduating college, he went on to coach college basketball, where Mike said he could “impact the game from the sidelines''.

When asked about the effect HCM has had on his family, Mike stated that his father has since been diagnosed with HCM, and his brother has exams regularly.  He emphasizes, “You’re better off knowing than not knowing.”

Mike’s journey with HCM later influenced a career change.  In 2015, after six years of coaching college basketball, he left his coaching position to start his own nonprofit called In A Heartbeat, Inc., “With the help of family and friends, I decided it was time for us to start our own nonprofit foundation with one goal in mind: to save lives.”  Their mission, one that is near and dear to Mike’s heart, is “to prevent death from sudden cardiac arrest and Hypertrophic Cardiomyopathy (HCM).”  In A Heartbeat, Inc. has multiple programs, including an AED Donation Program and an HCM Research Funding Program.  They are also a partner organization with the Hypertrophic Cardiomyopathy Association. 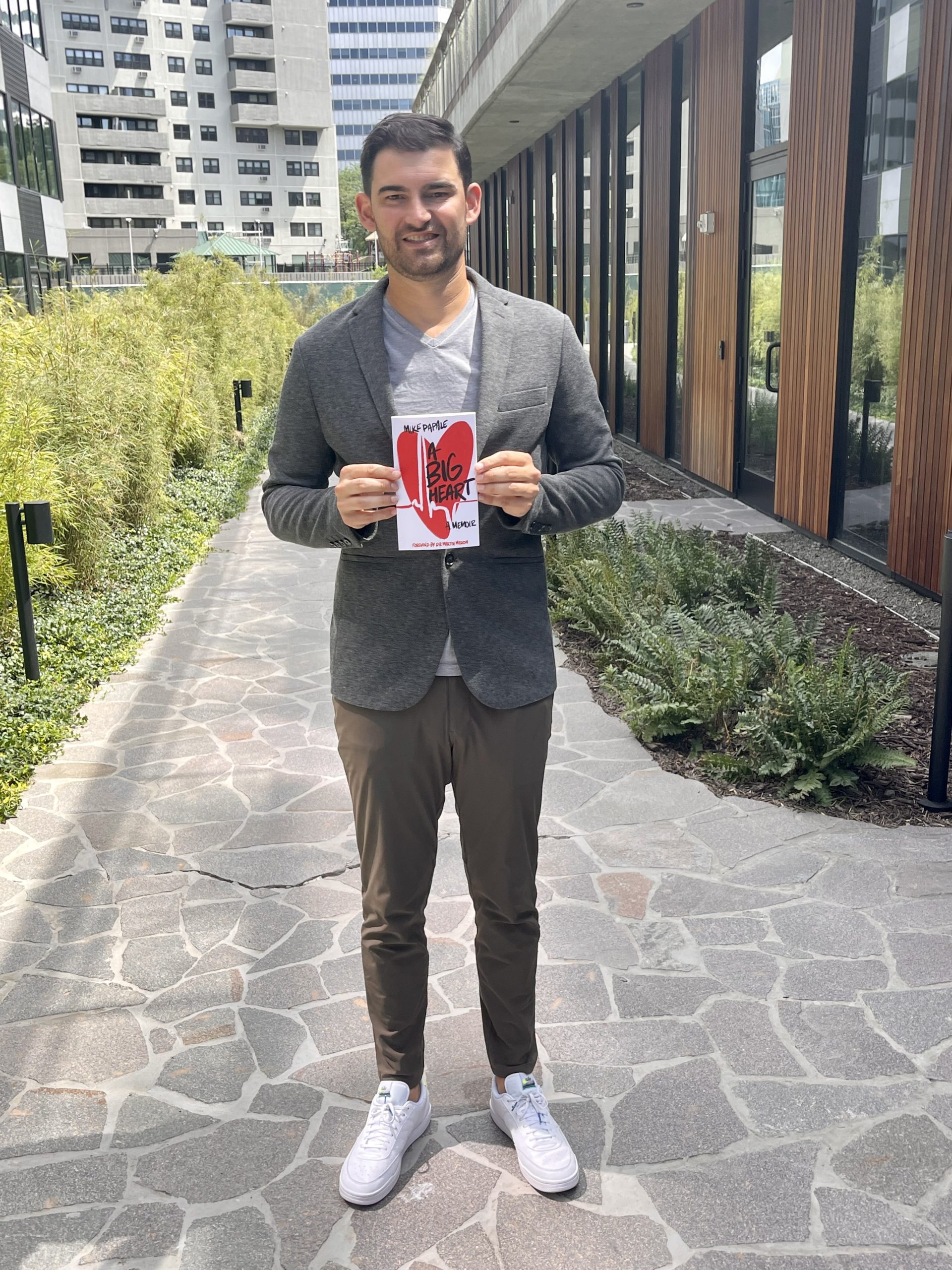 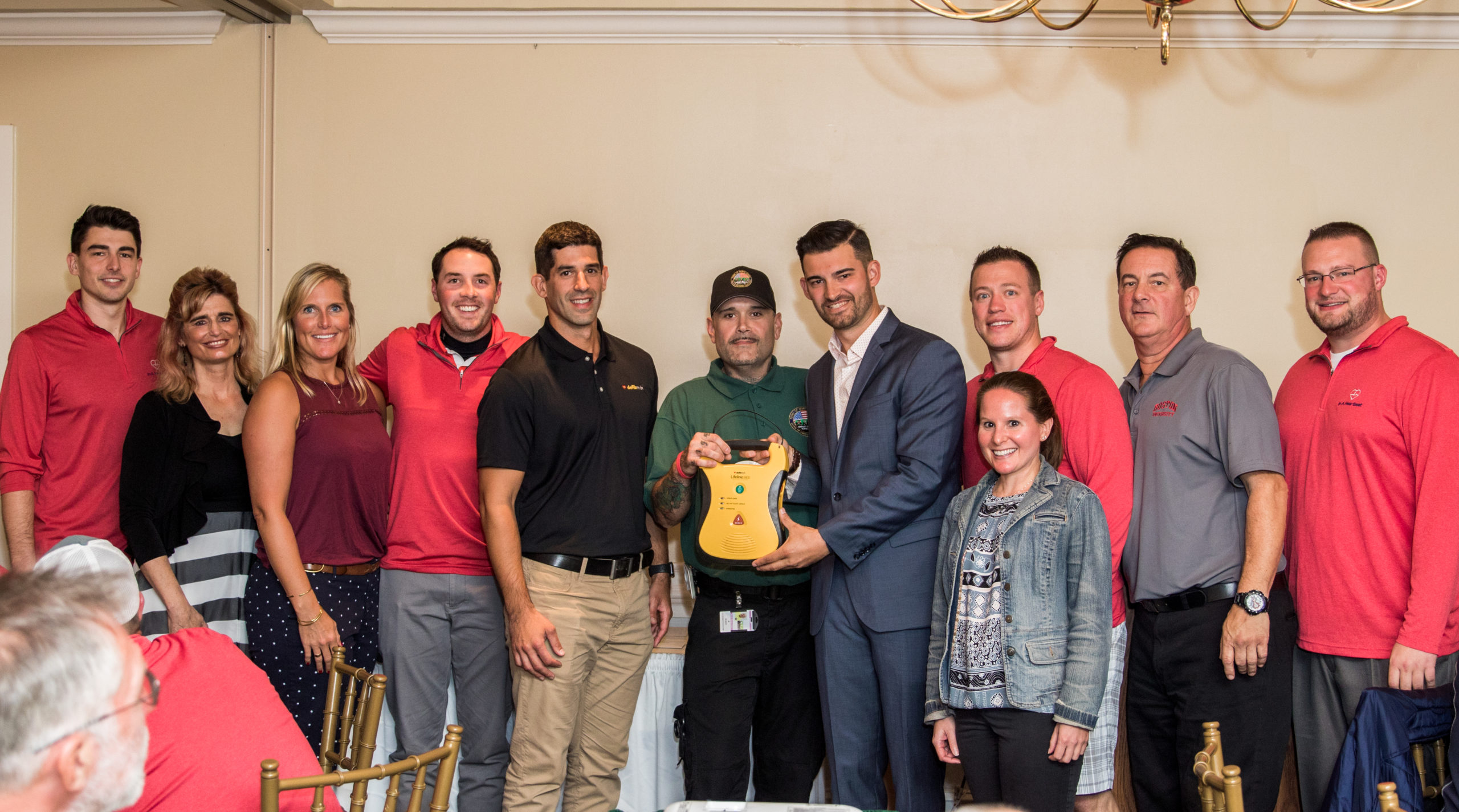