Michigan - The heart of the matter 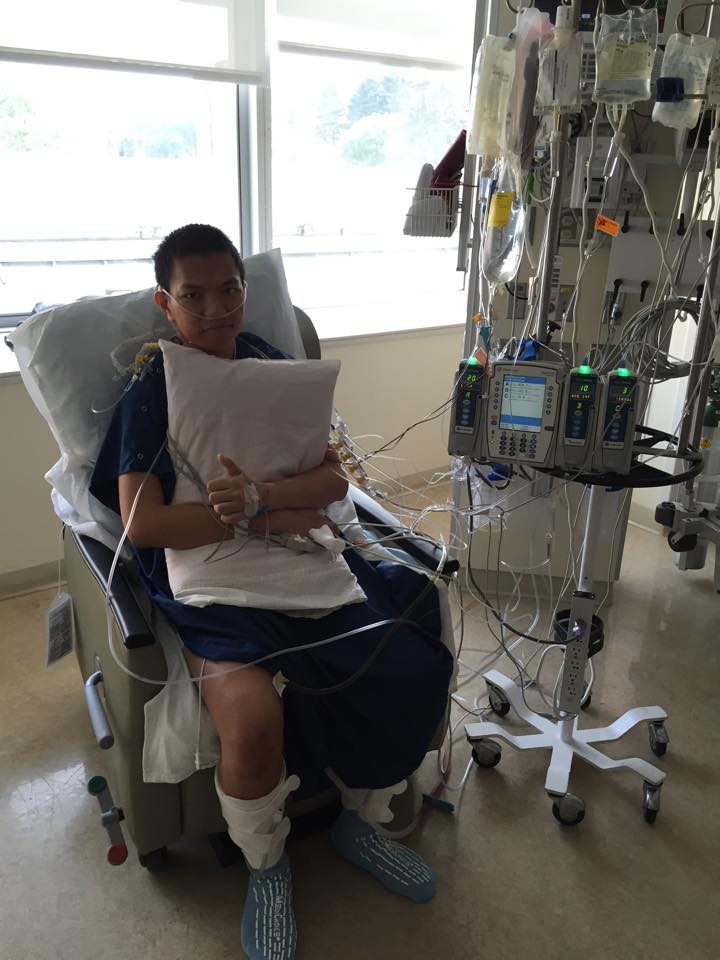 There are close to 8,500 Michigan State constituents potentially affected with cardiac disorders per EACH State Senator’s District, with over 1,300 being Hypertrophic Cardiomyopathy*.

The HCMA has many members from Michigan. They share a deep understanding of the benefits of childhood screening and early diagnosis.

Hear from a State of Michigan Constituent - Help save us now:

From being diagnosed with hypertrophic cardiomyopathy at 15 in Vietnam to doing research on HCM another 15 years later, Vi Tang has seen both the patient and medical professional side of the disease.

Vi was diagnosed during a routine doctor's appointment when his physician detected a heart murmur. 24 hours and an echocardiogram later, he received his HCM diagnosis. There was no family history nor did any of his family members experience HCM-like symptoms.

5 years later, while he was living on the East Coast of the U.S. and after almost fainting, he was given an ICD. 3 years after that, she had severe obstruction and thus had a myectomy which helped to alleviate his symptoms.

Now at 30 years old, Vi is enjoying an active lifestyle and has even run a 5K. He is doing biomedical research on topics including HCM and after he receives his Ph.D, he hopes to continue researching for HCM treatments.

Like Vi, there are up to 3,000 constituents potentially affected with cardiac disorders per EACH House of Representative Member’s District in Michigan with up to 450 being Hypertrophic Cardiomyopathy.

To view the full report on the prevalence of cardiac disorders in the state of Michigan: Click here