I have been having troubling heart symptoms since I was in my 50s, and I didn’t have the physical ability others did in high school (I was always last in the class when it came to exercise), but I wasn’t diagnosed with hypertrophic cardiomyopathy for many years after that. When I told my doctor I was short of breath, I had an exercise stress test at two major hospitals, but the cardiologist didn’t see anything wrong with my heart. Instead, I was diagnosed with asthma. The medications I took for asthma damaged my eyes, and it turns out I could have avoided major eye surgery.

I was so frustrated by all the things I couldn’t do. My purse was too heavy for me to carry, and my husband often found himself holding it for me. At the HCM clinic, my husband and I noticed that you could identify a female HCM patient because someone else was carrying her purse. I needed to stop and rest whenever we went anywhere. I was afraid to exercise because it made me feel like I couldn’t breathe. I was embarrassed that I couldn’t keep up and needed to rest so often, and I felt like a wimp because my doctor couldn’t find anything wrong with me. I felt inferior!  After my diagnosis, I felt validated. I was a warrior!

Finally, I found doctors that understand HCM, and they said I needed open-heart surgery to open up the area of obstruction and that one of my heart valves (the mitral valve) needed repair as well. The doctors told me that I was about 10 days from dying if I hadn’t had the surgery and nicknamed me “tough cookie” because I kept going with such severe symptoms! That surgery changed my life. Seven years after surgery, I feel 80% better and I see possibilities for my life. I have started taking ballet classes and doing pool exercises as well. I am joyful to be able to dance. 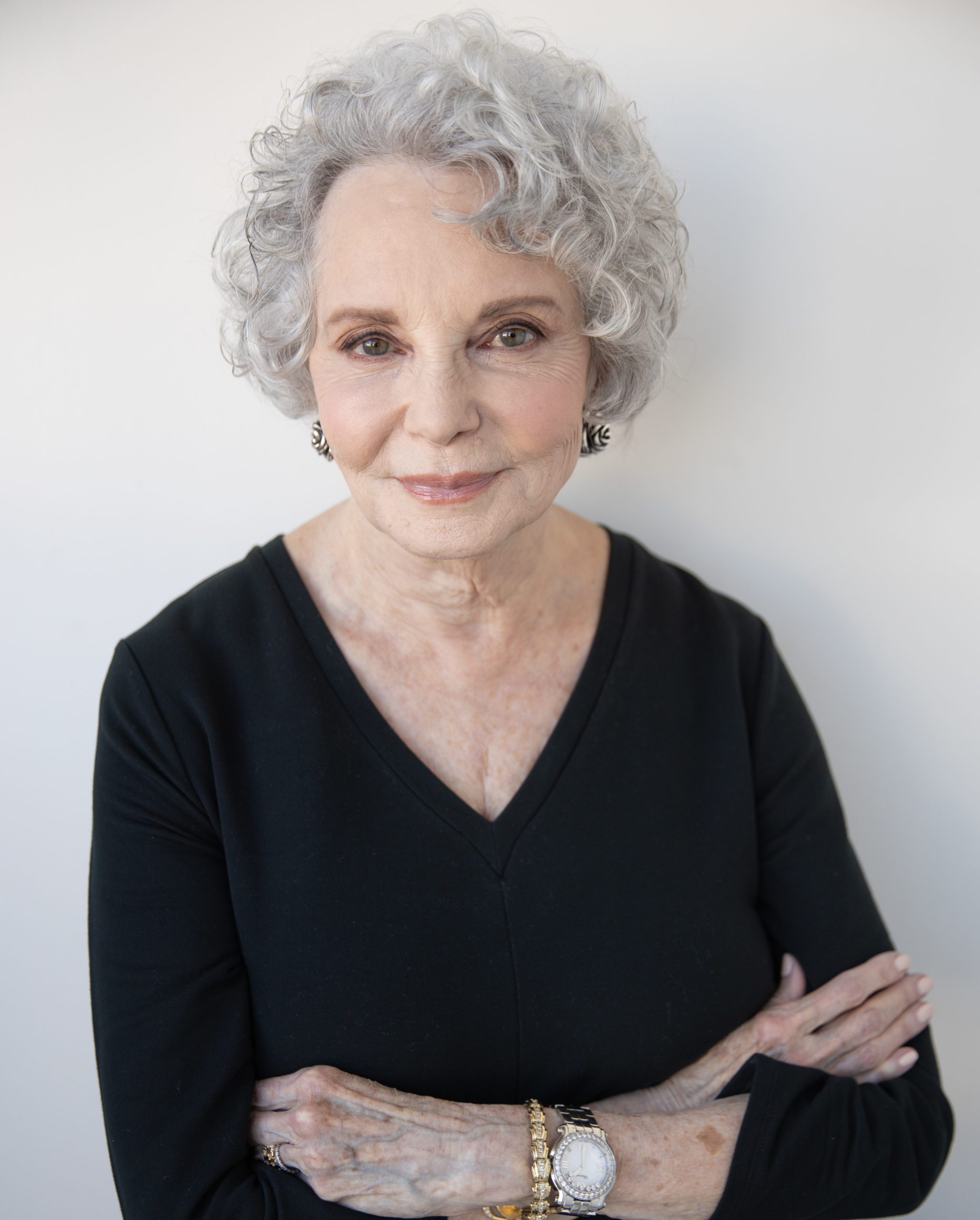