Marlin is a 35-year-old mother of two who currently lives in Florida with her husband, Edgar.

“The day that I gave birth to my son, March 19th, 2011, I literally placed my hand on my heart, and I looked at my husband and said, ‘Something is wrong’.”  After multiple tests, Marlin was told she had Hypertrophic Cardiomyopathy (HCM).

The first few years after her diagnosis, Marlin was receiving care from an HCMA Recognized Center of Excellence (COE) and her HCM was well managed with medication.

In 2015, Marlin and her husband moved to Florida.  She was unaware there was a Center of Excellence in Florida, so she started seeing a local cardiologist.  According to Marlin, “I think that was my biggest mistake.”  She would explain her symptoms to the cardiologist, but she didn’t receive any guidance or answers. “I didn’t feel like I was being cared for and deep in my gut, I knew that I needed to do something. Physically, I was drained, I felt like I was dying inside.”

In December of 2021 Marlin was desperate for answers/resources, she decided to look on Facebook to see if there was a support group for people with HCM. She found the Hypertrophic Cardiomyopathy Association (HCMA) Facebook group.  Through this connection, she was encouraged by other group members to make an appointment with the HCMA office.  She did an Intake Call and was then scheduled for a Navigation Call with Lisa Salberg, the CEO, and Founder of the HCMA.

Recalling her navigation call with Lisa, Marlin said, “I have goosebumps… I’ll never forget that day, it was a Wednesday at 3:15, and Lisa looked at my records and asked me if anyone ever recommended an ICD?  My answer was no and while I was still on the phone with Lisa, she put me on hold and called Dr. Hazday’s office to arrange for me to be seen right away.”  (During their conversation, Lisa expressed to Marlin that her case was one of those cases that the HCMA has been preparing for all those years. That the proper care was absolutely necessary.)  "I personally consider Lisa my angel on Earth!" 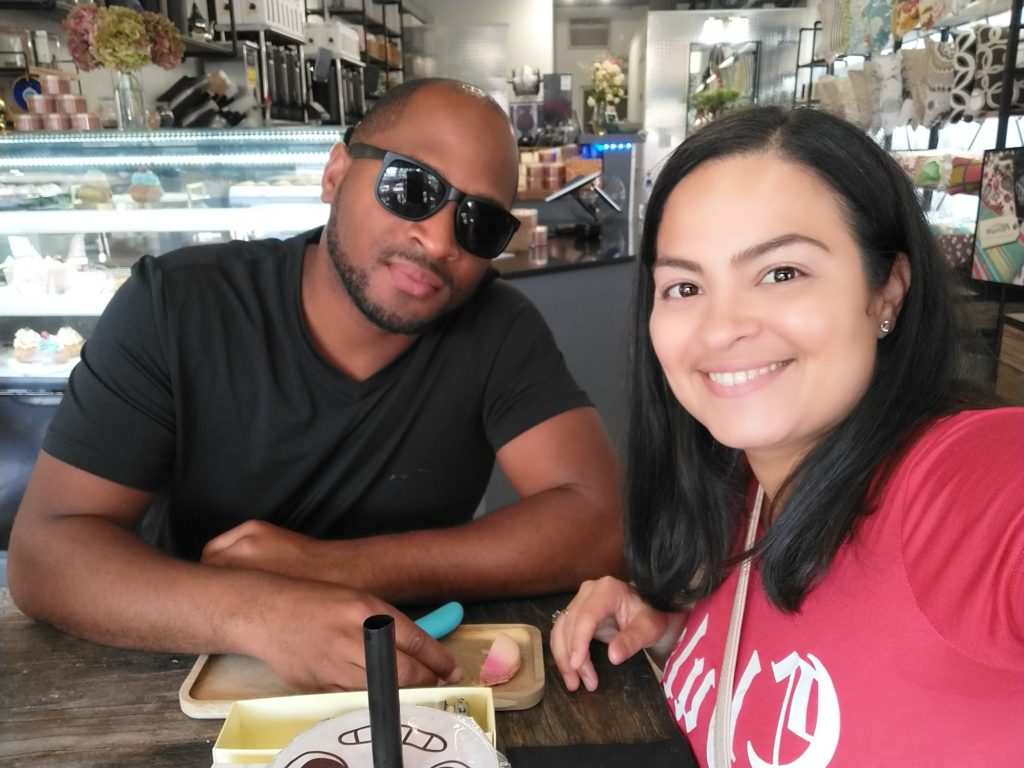 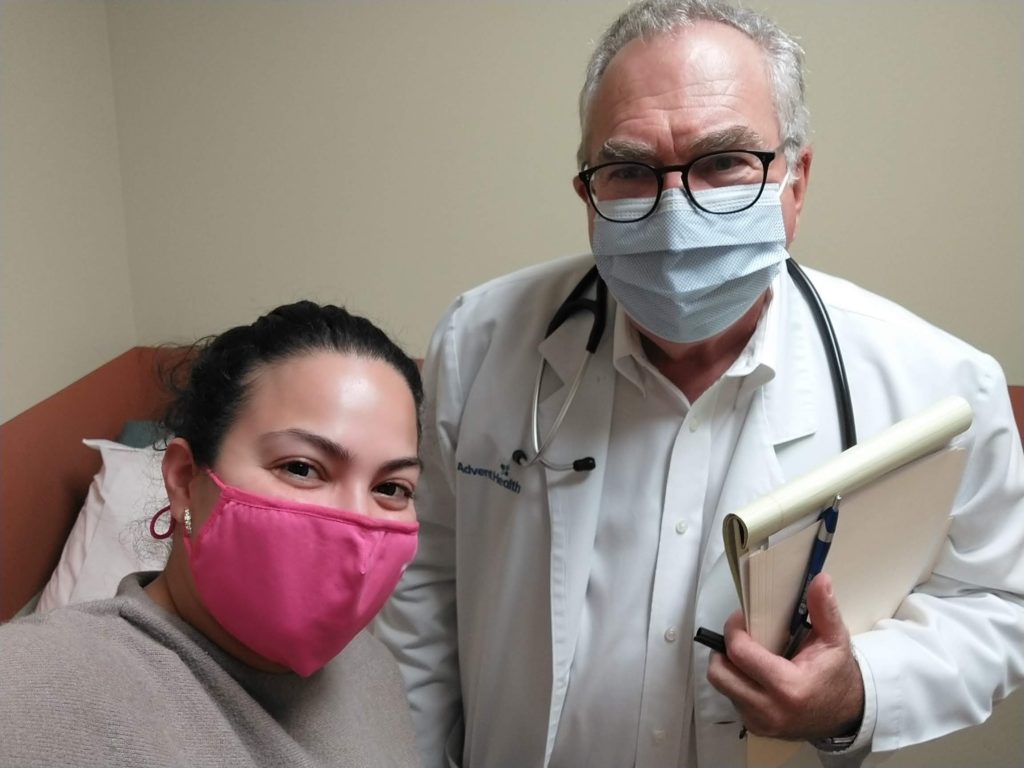 Dr. Hazday is the Program Director for Advent Health, Orlando – an HCMA Recognized COE in Florida.  The very next day, Dr. Hazday’s office called Marlin and made an appointment for her to come in that same day.  They examined her and immediately sent her to the emergency room.  Marlin needed an ICD as she was deemed to be at high risk for sudden cardiac arrest.  Additionally she had outflow tract obstruction and would later require a septal myectomy.  She was admitted to the hospital and, within a few days, she had an ICD (Feb 21st 2022).   [ Dr. Hazday advised me to have the myectomy at the HCMA Recognized Center of Excellence of my choice, but not to wait too long to do it. TO NOT LET IT PASS SUMMER]  As far as the septal myectomy, she was understandably nervous at the thought of having open heart surgery, so she decided to educate herself by registering for HCMA’s free online myectomy education/discussion groups to learn more.   With more confidence, armed with the resources the HCMA provided, Marlin chose to have her myectomy on April 12th 2022 at Cleveland Clinic -Weston Florida, another HCMA Recognized COE.  According to Marlin, if it had not been for the resources provided by the HCMA, she would have never connected with Dr. Hazday, which led her to the proper care.