Marla received a diagnosis of hypertrophic cardiomyopathy (HCM) at age 59. Her mother had a heart attack around the same age but did not share any information with Marla because she assumed she was alright. To avoid having a heart attack herself, Marla went to a cardiologist and found out she was gene-positive and diagnosed with HCM. Though her mother never disclosed if she had HCM, Marla assumes she did because of the genetic test. After her diagnosis, Marla’s symptoms of shortness of breath and dizziness upon exertion began to make sense. When she told her regular cardiologist about her symptoms, he told her to lose weight and then referred her to a pulmonologist who did numerous tests to see if she had asthma. Marla had to take it upon herself to visit a specialized cardiologist, who then told her she had a heart murmur all this time. She recalls doing the exercise stress test and being abruptly stopped because her blood pressure had dropped instead of going up. At the time of diagnosis, all the guidance she received was a sketch on a piece of paper that did not explain the condition very well to her. After visiting another facility, Marla got the education she needed from a physician who had trained at Cleveland Clinic. The same physician also advocated for Marla to switch to Cleveland Clinic for more proper care and treatment.

Because she was gene-positive, she felt guilty for a long time for having kids because now they were at risk too. Even though her daughter told her repeatedly that it wasn’t Marla’s fault if she did have the gene, it took a lot of time to come to terms with it. Luckily, her daughter is not gene-positive and her two sons, Marla’s grandchildren, do not have the gene. Marla’s son does have the gene and he has made the choice to not have children.

Marla lived with obstructive HCM until 2019, when she had an open-heart surgery called “myectomy” at Cleveland Clinic. She was lucky enough not to need a pacemaker or ICD and has reported that her quality of life significantly improved after the surgery. Her myectomy has made her feel that she has a new lease on life. However, in the back of her mind, she still remembers her mother’s story and how she died at 69. Even though she takes better care of herself, she knows that nothing is certain but wants to remain optimistic. She wishes there was more awareness about HCM and that the general population did not think that she is the same as everyone else just because she had surgery. There is more to HCM that continues even after having surgery. Even though there’s no more obstruction, or less of it, people still have the condition, experience its symptoms, and need to manage accordingly. 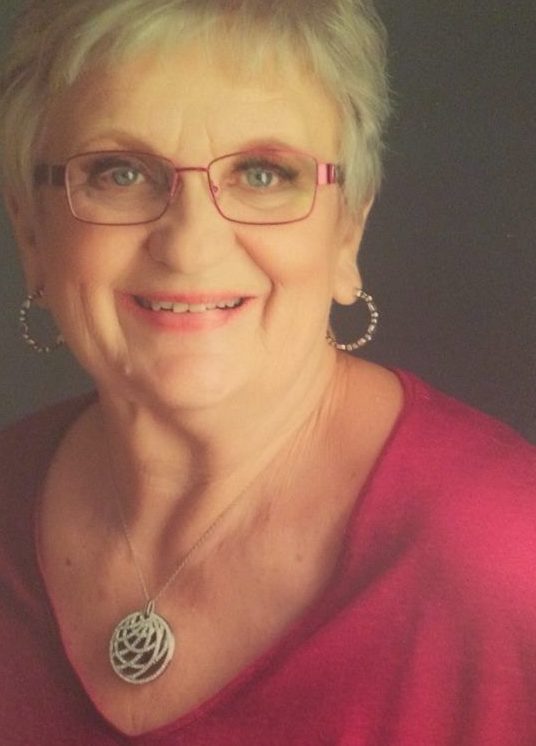