Julia was diagnosed at 15 years old with HCM when she had a cardiac arrest. A couple of months later, she got an ICD implanted. At the time of her diagnosis, the physicians described it as a heart condition. They did not go into much detail, causing Julia to believe that she was just lazy and not that her symptoms resulted from a larger condition. Luckily her pediatrician recalled that Julia’s grandfather had a heart condition (then referred to as IHSS) and that her mother Risa had tightness in the chest during her pregnancies. The doctor advised that Julia see a more specialized cardiologist who gave her diagnosis of HCM. Julia’s younger brother also has HCM and is learning, just like her, how to live with it and how to adjust his lifestyle accordingly.

Julia has found it somewhat stressful to have HCM in school. Because there isn’t much awareness around the condition, her peers always question why she has a hallway pass to allow her a few extra minutes to walk to each class and why she can’t always do the same physical activities. Not only peers but teachers and other administrators in school know Julia has HCM but do not really know what that means for her. She also worries that because people forget she has HCM and an ICD, they might not know how to use an AED or the correct protocol if she collapses suddenly.

After a test called “cardiac catheterization,” she and her doctors are considering a transplant but will not rush into it. They have adjusted her medications to a higher dosage to try to control her symptoms. 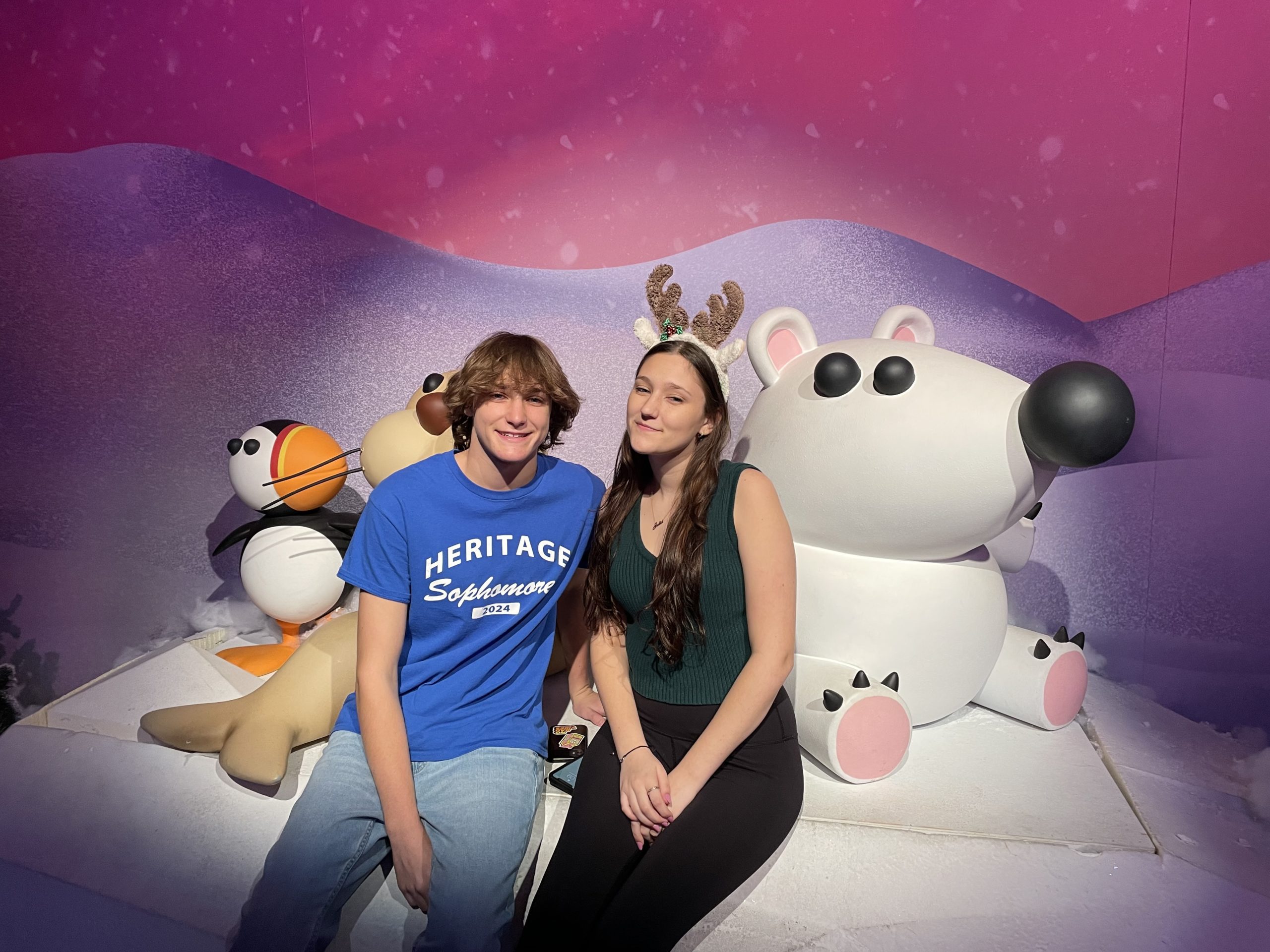