Bill had always been involved in competitive sports, including weightlifting and participating in numerous 5k and 10k runs.  When Bill began experiencing shortness of breath after mild physical activity, he decided to see a cardiologist.  He was diagnosed with Hypertrophic Obstructive Cardiomyopathy (HOCM).  According to Bill, “From that moment, my life changed seemingly overnight.  I was told I could never compete in sports again.  Ever.”

As Bill’s Hypertrophic Cardiomyopathy (HCM) progressed, he started experiencing episodes of atrial fibrillation (A-fib), an irregular and often very rapid heart rhythm. Over time, his HCM symptoms became serious enough that his physicians decided he needed a myectomy. A myectomy is an open heart surgery that reduces the thickness of the heart muscle. During this same surgery, Bill also had his mitral valve repaired, a maze procedure, and an appendage clip to further reduce the risk of a major stroke.

About life after surgery, Bill assures, “There were certainly some ups and downs during my recovery process.  I wake up grateful every single day for my beautiful life. I quickly realized that my condition didn’t mean I needed to stop living. It just meant I needed to start living differently. Because of that intentionality, I’ve learned to live life on my terms. I’ve learned to say yes to life instead of being a victim of my diagnosis.  Although I realized that I may never run a marathon, I could certainly walk one. When they said to reduce my intake of coffee, dessert, and wine (how devastating, I know) - I just adopted the mindset of 'everything in moderation.'”

After Bill’s diagnosis, an extensive family history of HCM was revealed. Bill’s diagnosis prompted his mother to undergo testing, and she was also diagnosed with HCM.  He later learned that his aunt was diagnosed with HCM years before his diagnosis. According to Bill, “She wasn’t aware that HCM was genetic, so she didn’t realize the importance of sharing her diagnosis with family members.”  Looking back on family history, Bill suspects that there might have been others in the family that may have passed due to undiagnosed HCM.  A cousin, a fit and seemingly healthy firefighter, went to sleep and just didn’t wake up.  Other cousins died of what were thought to have been massive heart attacks.

Bill is a dedicated, self-funded entrepreneur of Rossi Enterprises and co-owner of several other small businesses in the Chicagoland, Illinois area.  He tells us, “As dedicated as I am to my businesses, I find myself in an even larger sea of dedication to my incredible family. Work-life balance hasn’t always been easy for me (and still truly isn’t), but my partner John and our two beautiful daughters are constant reminders of the importance of achieving it.” Follow Bill on Instagram @thebillrossi. 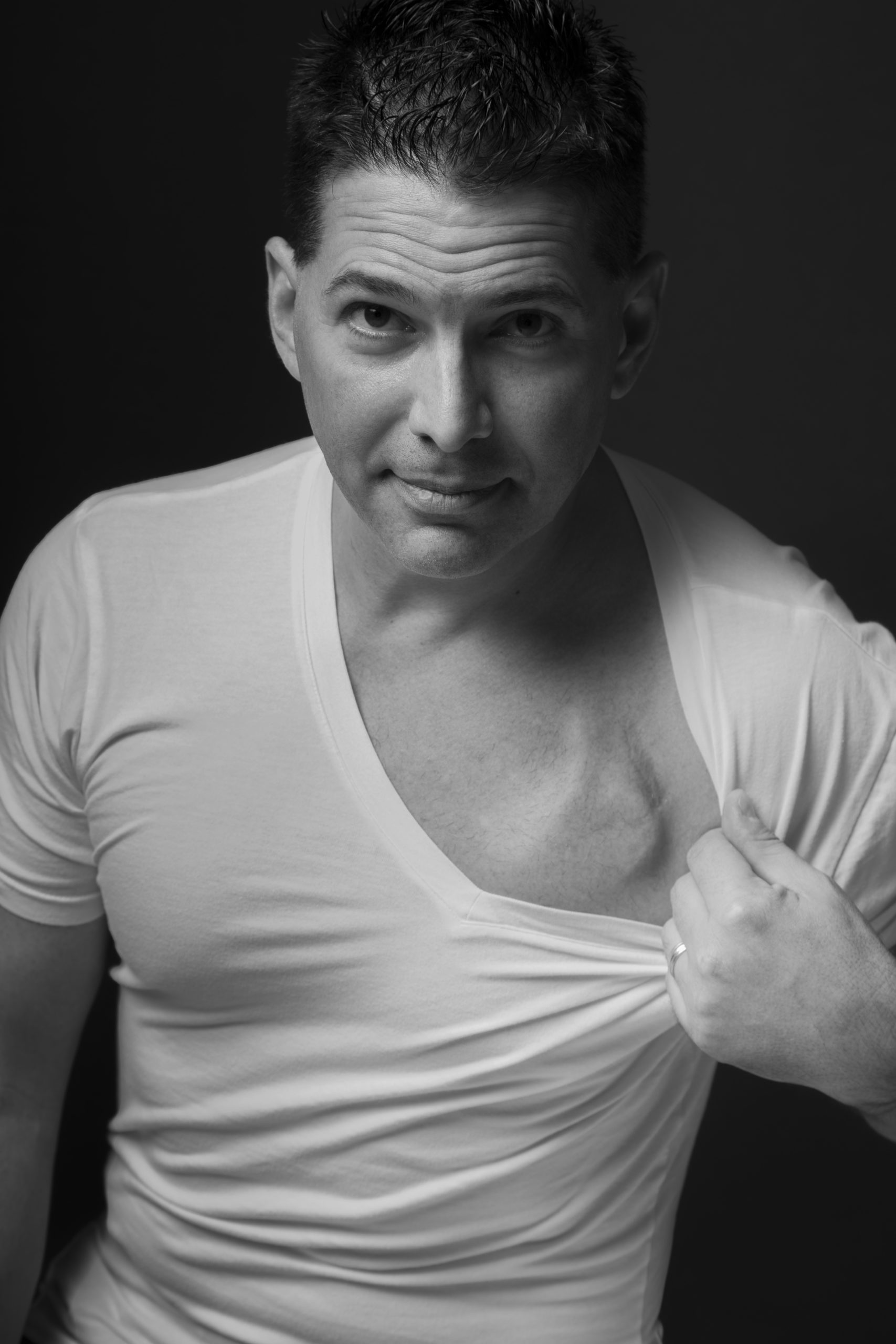 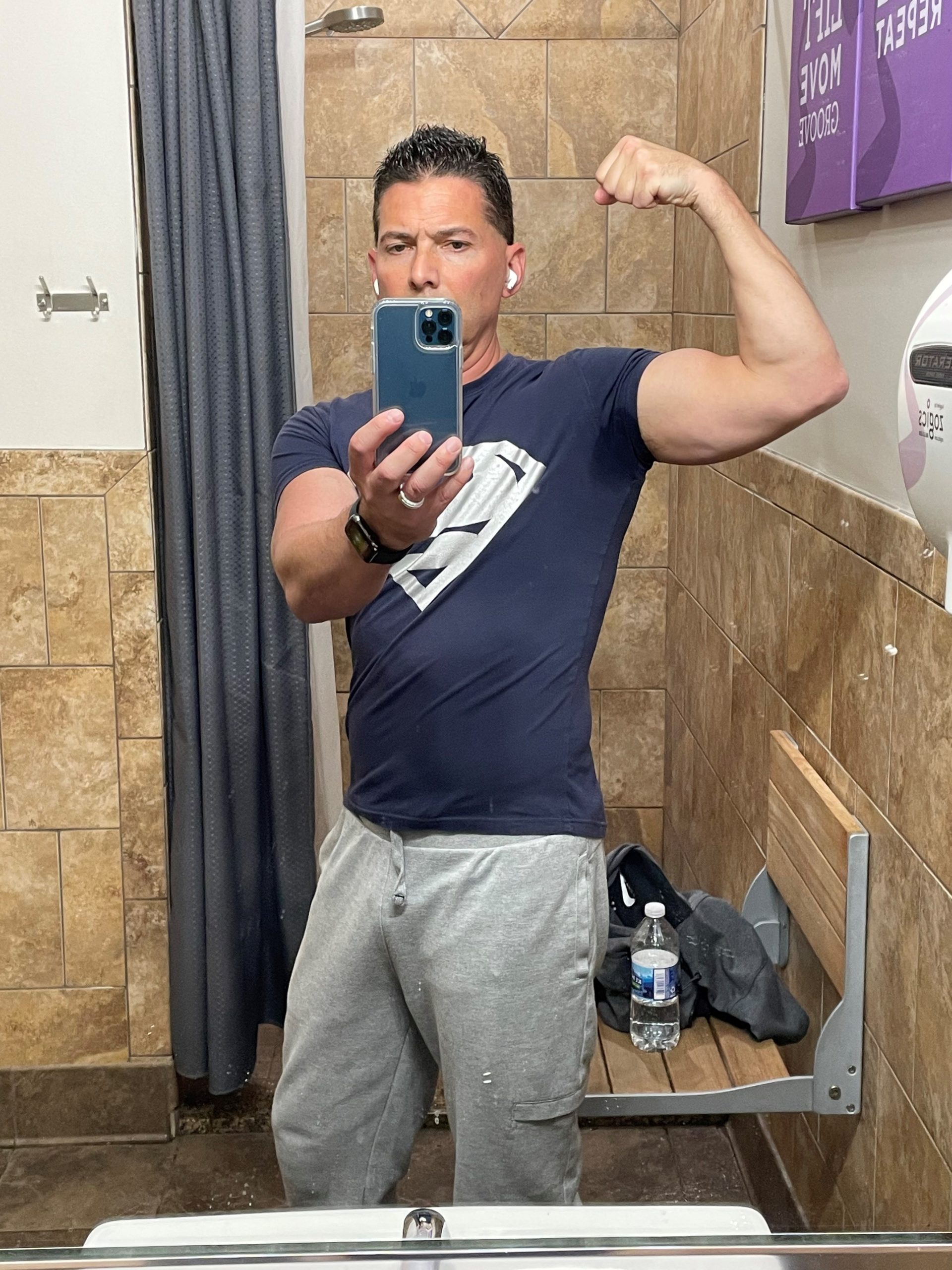