Ashley is an attorney and mom of two who lives in Baltimore, Maryland. Growing up, she was fairly active and participated in typical activities such as gym class and riding her bike. In fourth grade, she was even named the fastest runner in her grade. As she got older, she tried to stay active but noticed that she was getting short of breath and feeling tightness in her chest even when she ran a small distance at a slow pace. She mistook this for being out of shape and not exercising often when in reality, her heart could not tolerate much physical activity.

When she was about 20 years old, her nurse picked up a substantial heart murmur during a routine checkup. This prompted Ashley to follow up with a cardiologist who then diagnosed her with HCM. The diagnosis was far from a relief but it did offer her an explanation as to why she could not participate in athletics to the same extent that her peers could.

A few years passed and she began to show even more symptoms. She would be short of breath and would feel pressure in her chest upon exerting herself. The symptoms and high-risk factors for sudden death indicated that she would need an ICD (implanted cardioverter-defibrillator). Her first ICD was implanted just one month before she began law school in 2002. In 2005 she got married and while dancing at her reception, her ICD shocked her 6 times. Once the paramedics arrived, she was strapped to the EKG, and by that time, she was back in normal rhythm.

Despite this, she considered herself to be a healthy person who could do whatever she wanted with the exception of a few exercises. Even having children felt doable as long as she stayed hydrated, took her medication, and watched her exertion level. Her electrophysiologist agreed and said that she could have children as long as her pregnancy and delivery were managed by a high-risk obstetrician. Following this guidance, she was able to have a fairly regular first pregnancy, however, her delivery was far from normal. Her OB had to speed her delivery and residents had to push her stomach to help her baby girl come out. Afterward, she carried on with her new life as a full-time litigator and mom.

A few years later, there were a few incidences of ventricular tachycardia that resulted in shocks from her ICD. After this, she felt PTSD-like symptoms and sought therapy because she feared she would be shocked every day. However, she still felt that she, not her HCM, was in charge of her future. Her cardiologist advised that she avoid a second pregnancy, however she became pregnant with her second child in 2012. Her cardiologist was concerned about what another pregnancy would look like for Ashley but continued to support her and monitor her carefully. Despite their vigilance, her water broke at 25 weeks and she was put on strict hospital bed rest for 4.5 weeks, away from her 4-year-old daughter. Her son was born at 29 weeks and spent 2.5 months in the NICU. He is now a healthy and happy third grader and has also tested negative for HCM.

After giving birth to her son, Ashley had testing which confirmed that she needed to have an open-heart surgery called a myectomy. She had class 3 heart failure with shortness of breath and constant fatigue. It was only after going through two pregnancies as well as a myectomy that she appreciated the aggressive nature of her HCM. She felt that all of her precautions like staying hydrated, abstaining from alcohol, and taking medications would never put her in control of her HCM. However, she still tried to maximize her overall heart health and began a whole food plant-based diet, started walking daily, and joined in Pilates classes weekly to stay as fit as possible. She also cut down on her regular 60 hours at work as a litigation attorney. These changes allowed her to stay active and lead a meaningful life while managing her symptoms. She still has shortness of breath, fatigue, and random life-threatening arrhythmias but felt much better adopting her lifestyle changes, although she is limited in the activities she can participate in, e.g. running around with her children, cycling, swimming and hiking.

Despite having an ICD and living a healthy lifestyle, she learned that she is not certain to have a healthy or long life. She wants to be around as long as possible as her children grow. She also needs to be present for her 13-year-old daughter who tested gene-positive for HCM and already shows some hypertrophy. Ashley doesn't want her daughter to live in fear that her medications are not doing enough to improve her symptoms or save her life. She wants her daughter to be able to lead a “normal” life that is not inhibited by HCM symptoms.

This story was first shared by Ashley at the HCMA’s Externally-led Patient-Focused Drug Development Meeting held on June 26, 2020. What a difference a year and a half has made in Ashley's life. Ashley began to notice a change in symptoms and went to her HCM specialist for an evaluation. It was discovered that her HCM had progressed to advanced heart failure with an ejection fraction of between 30-40% (normal for HCM is approximately 65%). She was referred to a heart failure doctor and has recently completed evaluation for a heart transplant.

Her story is important to illustrate that even the most compliant and cautious patients can find themselves in advanced heart failure with HCM. Ashley has been listed as a candidate for a new heart and joins the 5% of HCM patients who follow this path. Thanks to science, research, clinical trials, and donor families, life with a transplanted heart is a chance to see our families grow up and be a part of the future. 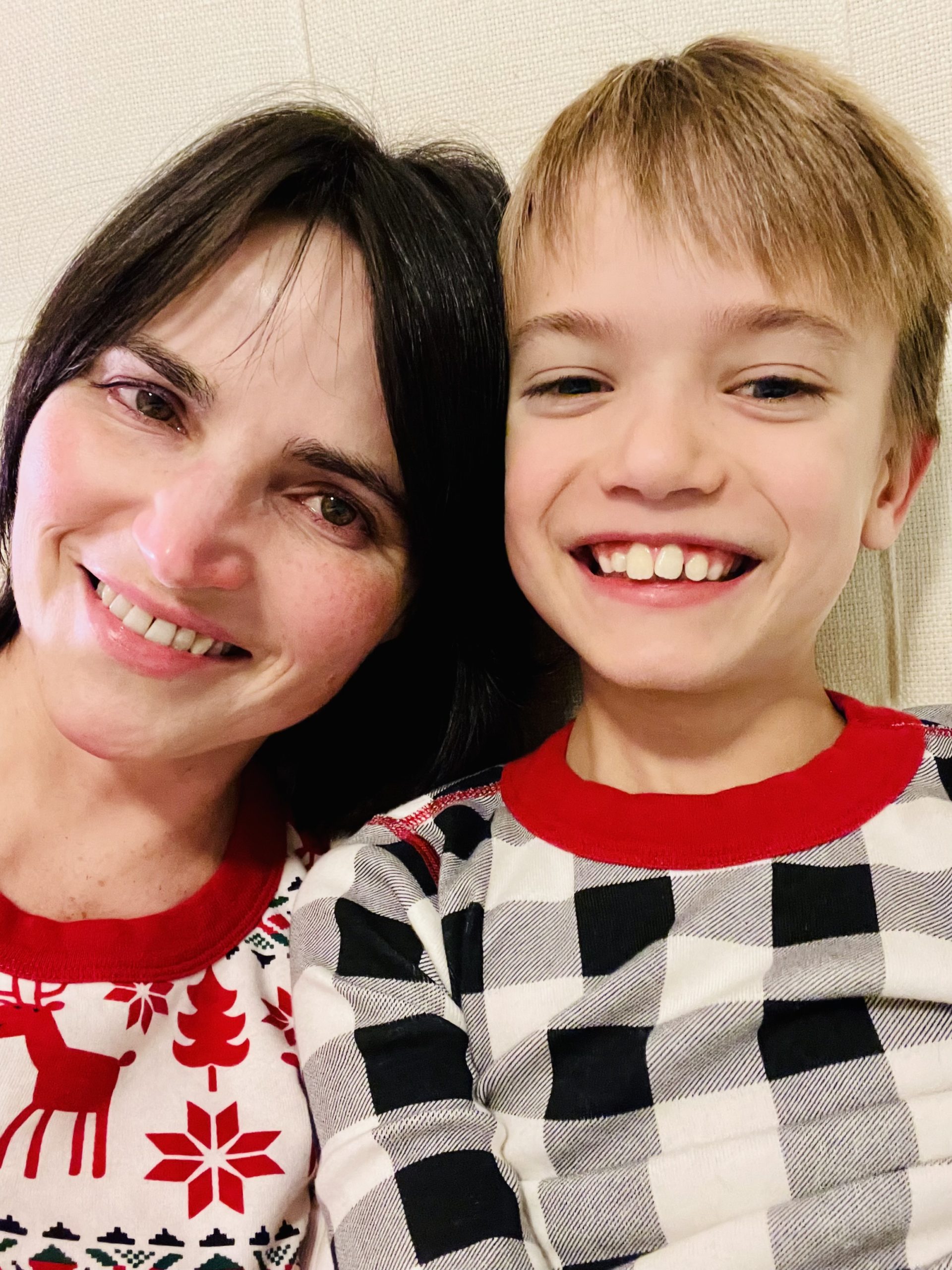