Like many others, Abbigayle and Anthony were a “Covid Couple” falling in love and starting a family in the middle of an international pandemic.   They dreamed of a long life together and never thought their time would be so limited.    This is an unusual HCM warrior story as the timeline is very compact and tragic.

Twenty-seven-year-old Anthony Hernandez had been experiencing symptoms that were alarming to both himself and his wife, Abbigayle. He was extremely fatigued, had shortness of breath, nausea, unexplained bloating, and vomiting. His symptoms became so intense that he went to the hospital emergency room on July 4th, 2021. They ran tests (including an echocardiogram and an EKG) at the hospital yet nothing was reported to them as being abnormal. He remained in the hospital overnight, and the doctors concluded that it was most likely viral and they discovered fluid in his lungs. He was discharged from the hospital with the instructions to go home and rest until he felt better, but his symptoms never fully got better.

In September of 2021, Anthony’s symptoms were becoming progressively worse. His wife took him to a walk-in clinic because they thought he would be seen quicker. They ran an EKG, and the results were abnormal. They sent him to a different hospital, where he was admitted. After running another echocardiogram and other tests at the hospital, they were told Anthony had hypertrophic cardiomyopathy (HCM) and was in congestive heart failure (CHF). When he was released from the hospital seven days later, he had lost a total of 35lbs in excess fluid during his stay. He was instructed to follow up with a cardiologist.   Anthony and his wife were given some information about his HCM and medications during his follow-up cardiologist appointment. Still, they were never given a sense of urgency about his condition. Anthony’s symptoms persisted, so they contacted the cardiologist’s office again. He was told he needed to discuss this with his GP because throwing up was not heart-related.  Sadly this was not accurate information.

In early November 2021, Anthony went to the emergency room again with extreme nausea, shortness of breath, and tingling in his feet. He had also gained more water weight. More tests were run, and Anthony was informed by the attending doctor that there was nothing they needed to do for him on an inpatient basis and that he should follow up with his physician. Abbigayle wanted Anthony admitted because of his HCM and CHF  and the severity of his symptoms. Instead, the hospital began to process his release paperwork. Abbigayle was so frustrated to see her husband so ill. She felt no one cared. Advocating for her husband, she insisted that another doctor review Anthony’s case. A second opinion was sought by a different emergency department physician who looked over Anthony’s test results. This doctor saw something wrong with Anthony’s liver from his bloodwork, so Anthony was finally admitted for additional testing to see the source of the problem. Anthony’s cardiologist was not called in to consult on his case during his hospital stay. Four days later, he was released from the hospital with medication for his liver.

On November 22nd, two weeks after he was released from the hospital, Anthony had an appointment at his cardiologist’s office with a nurse practitioner. The nurse practitioner entered the room and, upon seeing Anthony, was alarmed and immediately went to get the doctor. His heart failure had worsened, and he was quickly admitted to the hospital again. More testing was done at the hospital, and Anthony and his wife were told he would not live more than a couple of months without a heart transplant. Anthony remained at this local hospital until December 1st, when he was airlifted to a University Medical Center, over 150 miles from their home.  Abbigayle needed to arrange for care for their 10-month-old son, Luke, so she could drive the 150 miles to be with Anthony. The next day, Abbigayle received a phone call from the doctor telling her that Anthony needed a triple transplant…heart, liver, and kidney. As Abbigayle was driving to the hospital, she received another call from the doctor telling her that Anthony’s heart was stopping. Abbigayle was still an hour away from the hospital, but she remained on the phone with them the entire hour, listening while they were working on her husband. When she finally arrived at the hospital, Abbigayle made her way to Anthony’s room. In the short time it took to make the trip from the parking lot to his room, Anthony passed away.

Anthony died on December 2, 2021, three months after his diagnosis of HCM, five months after seeking medical attention for the onset of his symptoms, and less than two months before his son’s first birthday. Anthony’s autopsy revealed his cause of death as HCM and multiple organ failure. Abbigayle wanted to share Anthony’s story to spread awareness. Anthony was unable to get the care he needed in time and his young age may have confused those who attempted to care for him. How could such a young and previously “healthy man” have something so seriously wrong with him?  Anthony is not the only person known to the HCMA lost from delay to diagnosis and we must act to help others who come next.   To help raise awareness of HCM in the community we encourage all healthcare professionals to visit HCM Academy to become educated. 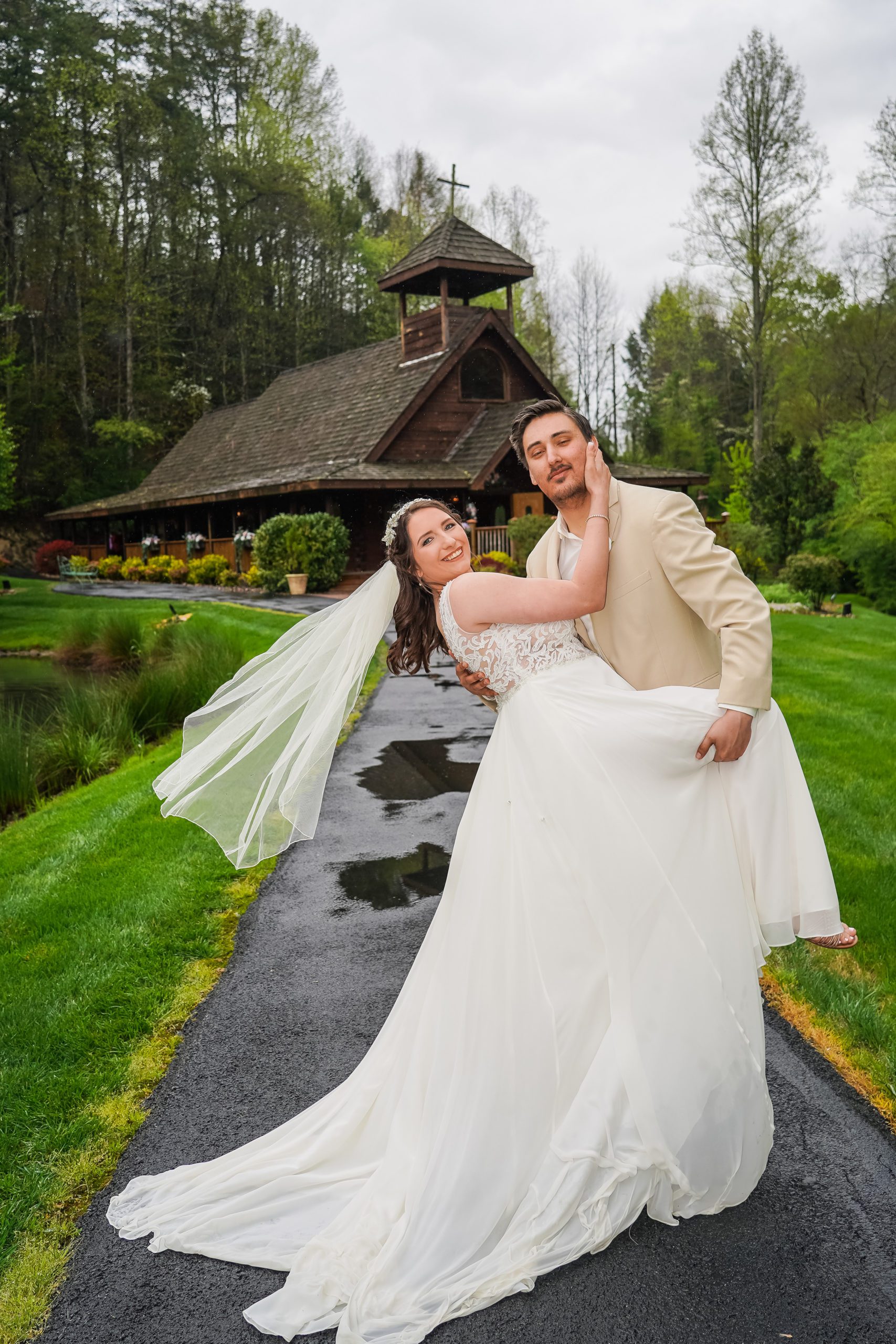 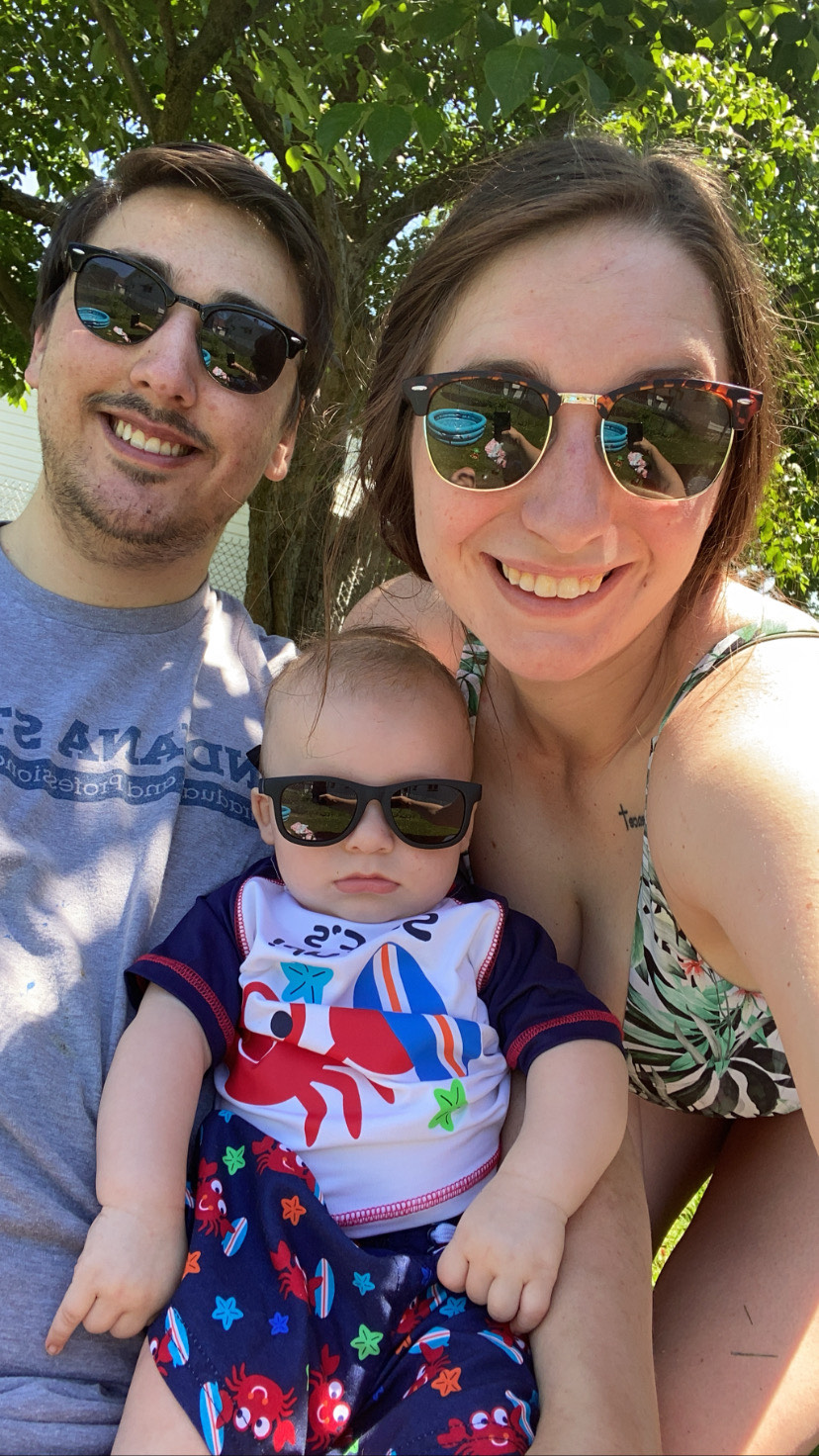