Some people with HCM are not diagnosed properly for months, years, or even decades because HCM can mimic other illnesses. Even with a family history of cardiac issues, some people with HCM are not referred to a cardiologist right away. Many physicians - including cardiologists - are not familiar enough with HCM, and are sometimes fooled by the similarity of some of its symptoms to other problems.

Here are some of the most common conditions that people with HCM are diagnosed with before their HCM is discovered.

Mitral Valve Prolapse - Heart murmur in HCM may be diagnosed as a mitral valve prolapse, which also causes a heart murmur.

Innocent Heart Murmur - If the HCM murmur is intermittent, it might be diagnosed as an innocent heart murmur and nothing to worry about.

Panic Attack - A combination of shortness of breath, racing heart (tachycardia), and lightheadedness in HCM can be misdiagnosed as panic attacks. What's worse, feeling this way can cause someone to feel scared and that ramps up the symptoms.

Depression - Symptoms of fatigue, brain fog, and worry that something is wrong in HCM can be misdiagnosed as depression.

Some HCM patients aren't diagnosed until they survive a cardiac arrest and are given a complete exam by a cardiologist.

Some HCM patients aren't diagnosed until after death. 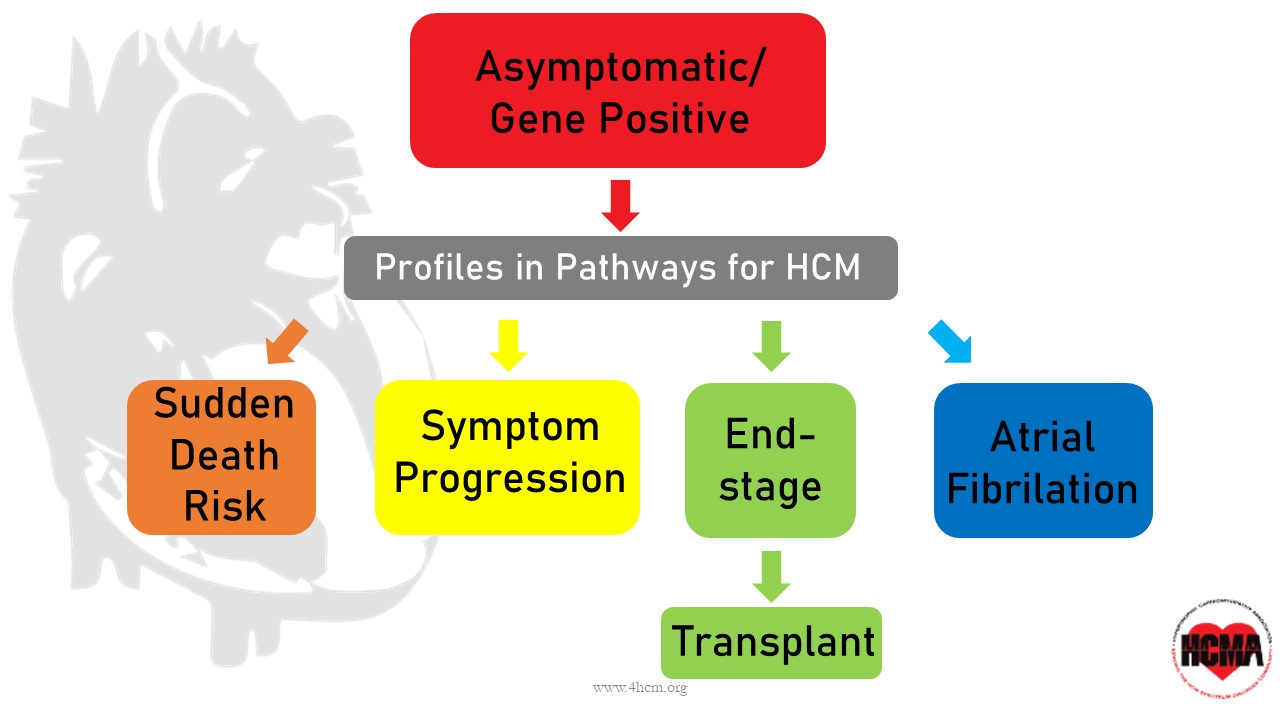