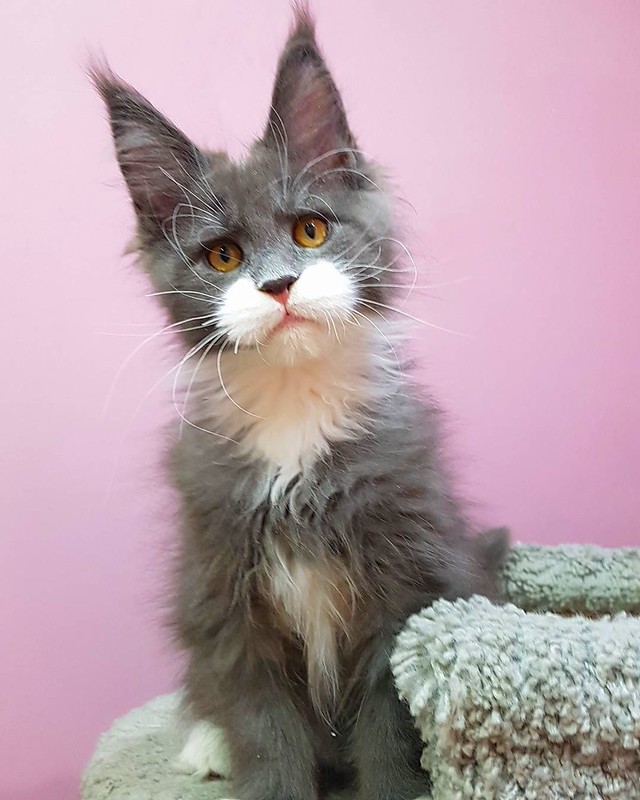 What causes HCM? Certain gene mutations (especially in the protein myosin in the heart muscle structures called cardiac sarcomeres) have been known to be important since 1989-1990 (Jarcho et al. 1989; Solomon et al. 1990). Since then, it seemed that nearly all HCM would be explained this way (Ho and Seidman 2006, Burke et al. 2016). That would be great! If we understood the basis of almost all HCM, we might be able to predict which family members of HCM patients are at most risk of developing HCM. It may even become possible to tune therapies to specific mutations.

Reasons to look for broader answers

But in the last several years, most HCM researchers and specialists have revised their understanding of HCM genetics. Sarcomere mutations play a big role in contributing to HCM. But despite identifying more and more of these mutations (there are more than 1000 currently known), they still explain only about a third (Bos et. al 2014; Gruner et al. 2013) or fewer;(Bonaventura et al. 2019 , Hathaway et al. 2021) of the cases of HCM. What makes matters worse, it’s not uncommon for some people with these mutations to go through life free of HCM.

All of this makes it difficult to continue to believe that HCM is generally a disease caused by single mutations in the sarcomere (or, in the jargon of genetics, an autosomal dominant mutation). Leading researchers today are investigating broader hypotheses about the causes of HCM (Maron et al. 2019, Harper et al. 2021, Watkins 2021).

What are the other possibilities?

If HCM isn’t mainly explained by mutations in single genes, what are the other possibilities? Most variation in physical characteristics (phenotypes) is caused by a combination of

All of these are reasons we speak of mutations as “contributing to” HCM or “promoting” HCM.

Genetics can be complicated!

This isn’t what we all learned in school about genetics. But if you think about it, is it surprising to hear that your teacher’s story was a simplified explanation? After all, if the school science class story was all there was to it, why would we still have people who study how genes work? Some traits work in that simple way, but most don’t.

Which lessons about HCM genetics are unchanged?

A lot of what you have learned about HCM genetics is still the case, including these points:

It may be challenging to process the idea that HCM has more complex causes than previously thought. But humans are complex organisms. Even something as seemingly simple as eye color can be complicated (Mackey 2021). Since the sarcomere mutations we know can cause HCM only account for 30% of cases, we have to keep looking to see if we can find out what’s going on in the majority of HCM cases. The fact that researchers have recognized this means that they can move forward in studying the causes of HCM!

There is a lot to be learned about the causes of HCM.